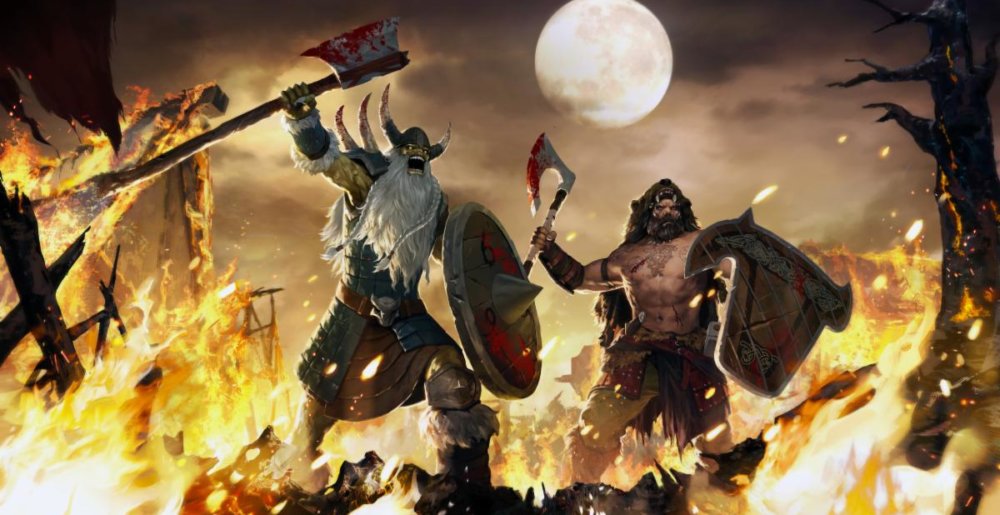 For those not familiar with the original iteration of the game, the RPG “casts the player as Eddie, Maiden’s psychotic zombie mascot,” and involves a “story [that] takes place throughout various moments in the history of both mankind and the band itself, pitting Eddie against a series of characters from Maiden’s artwork and songs and giving him all manner of weapons and powers derived from the band’s music and history.”

That link again: download the game here. You can watch a trailer of the collaboration below.