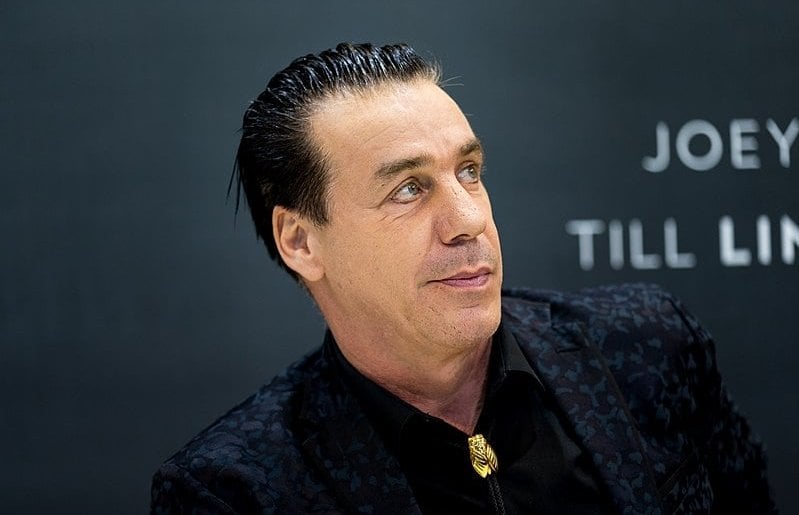 Rammstein frontman Till Lindemann has released a new solo single. The song was originally composed by Nikita Bogoslovsky on piano, with lyrics by Evgenij Dolmatovskij, and is titled “Любимый город” (“Favorite City”).

Rammstein stans will likely be uninterested in the song after a cursory listen, as it features none of the band’s hallmark electronics, hard-stomping beats or distorted guitars. It does, however, feature Lindemann’s voice, so if you’ve dreamed of the Rammstein frontman by your bedside singing you a lullaby to quiet your busy mind at night, well, this is the closest you’re likely gonna get.

Lindemann’s sophomore album under the Lindemann moniker, F&M, was released last year. His collaborator on those affairs, Peter Tägtgren (Pain, Hypocrisy), left the band in November.

Rammstein made good use of their pandemic time off by working on a new album on a way quicker timeline than usual. The band recently revealed the effort is basically finished. They’ve also rescheduled their 2021 European stadium tour, already once moved from 2020, to 2022.