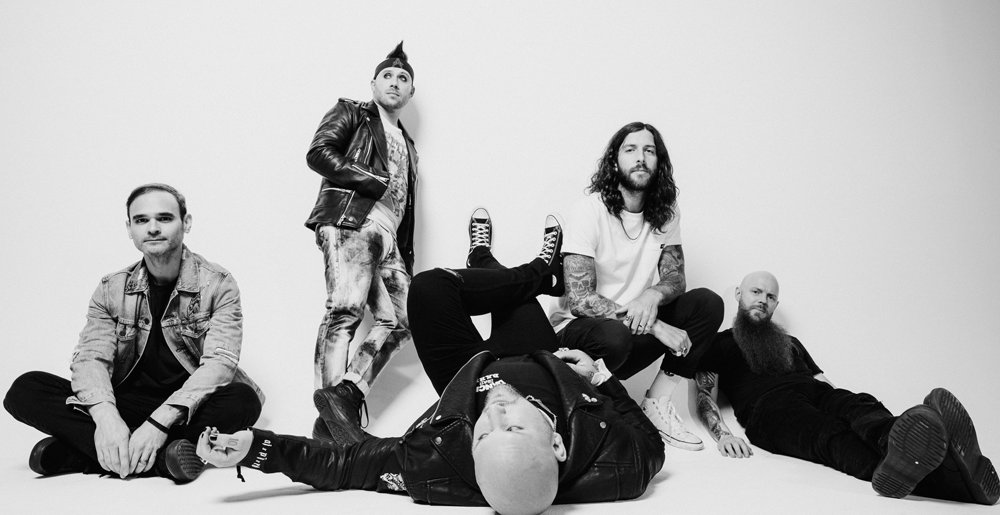 Commence the countdown to Atreyu’s reunion with Alex Varkatzas: the band’s first album without the screamer, Baptize, is also their first not to land on the Billboard 200 chart since their 2002 debut, Suicide Notes and Butterfly Kisses.

According to Lambgoat, Baptize — the band’s first album with Varkatzas — “sold roughly 3,500 copies (2,700 in pure sales) in its first week of release in the United States, not nearly enough to put them on the aforementioned chart.”

By way of comparison —

Although a steady decline in first week sales is pretty much industry standard these days, Atreyu’s fall from grace seems especially precipitous, especially compared to bands like, say, The Black Dahlia Murder. Assuming the downward trend continues at roughly the same rate, the band’s next album will sell somewhere in the vicinity of 1,500 copies in its first week of release. That’s a great number if you’re in an underground grindcore band! Not so much if they sell your shirts at Hot Topic.

Bringing Varkatzas back into the fold won’t guarantee Atreyu avoid this fate — their sales were already dipping when he was still in the band — but, I mean… it probably wouldn’t hurt, right? Like, I think to change this career trajectory, you’d have to go back in time fourteen years and make Lead Sails Paper Anchor a way heavier release that didn’t alienate a large chunk of the band’s fanbase in pursuit of Avenged Sevenfold-level mainstreamish success. But I imagine the group’s admirers would rather Varkatzas in the band than not.

Varkatzas, probably-not-coincidentally, announced his new band, Dead Icarus, the very same day Atreyu released Baptize. Assuming Dead Icarus fails to connect with audiences, too, expect the reunion to be in full effect by no later than 2024.