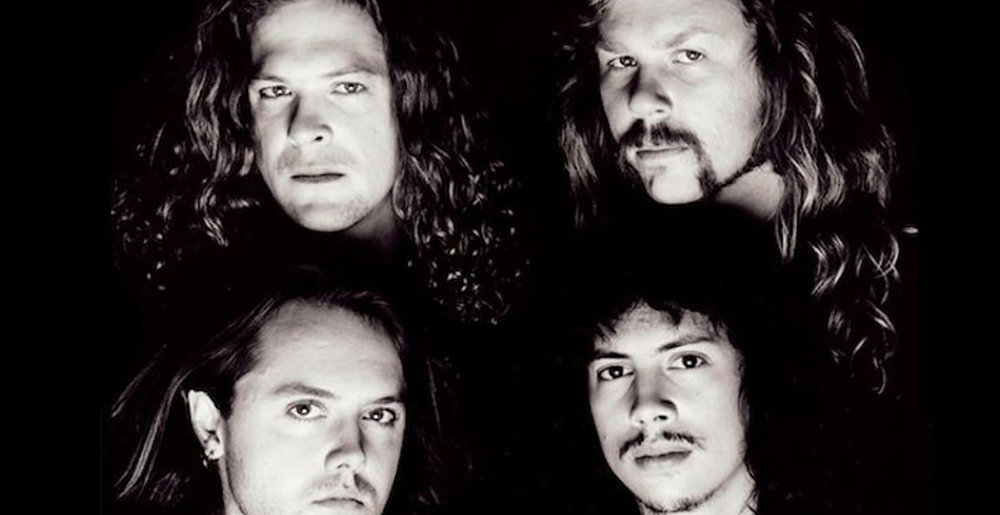 ANYWAY, I know we haven’t discussed it much so you may have completely missed the news, but Metallica will release a super-duper-deluxe extra-special limited edition 30th anniversary reissue of The Black Album on September 10. The band has now released one of the 12,568,974 bonus tracks from that reissue — a pre-production rehearsal of “Holier Than Thou.”

You can listen below. It basically just sounds like a shitty-audio-quality instrumental version of “Holier Than Thou,” but by all means, knock yourself out.

Previously, the band debuted a 1991 demo of “Enter Sandman,” an alternate version of “Sad But True,” and pro-shot video of the third-ever live performance of “Sad But True.”

Additionally, on October 1, Metallica will release The Metallica Blacklist, an album that “celebrates the enduring influence of Metallica with an unprecedented 50+ artists spanning an unbelievably vast range of genres, generations, cultures, continents and more, each contributing a unique interpretation of their favorite Black Album cut.” Singles released from that collection thus far include from that album include “Nothing Else Matters” by Miley Cyrus, Elton John , Yo-Yo Ma, Chad Smith, and Robert Trujillo, “Enter Sandman” by Juanes, and versions of “Sad But True” by St. Vincent, Sam Fender, and Jason Isbell.

Metallica will headline several American festivals this year, and several European festivals next year. Here are all the dates they have lined up thus far: