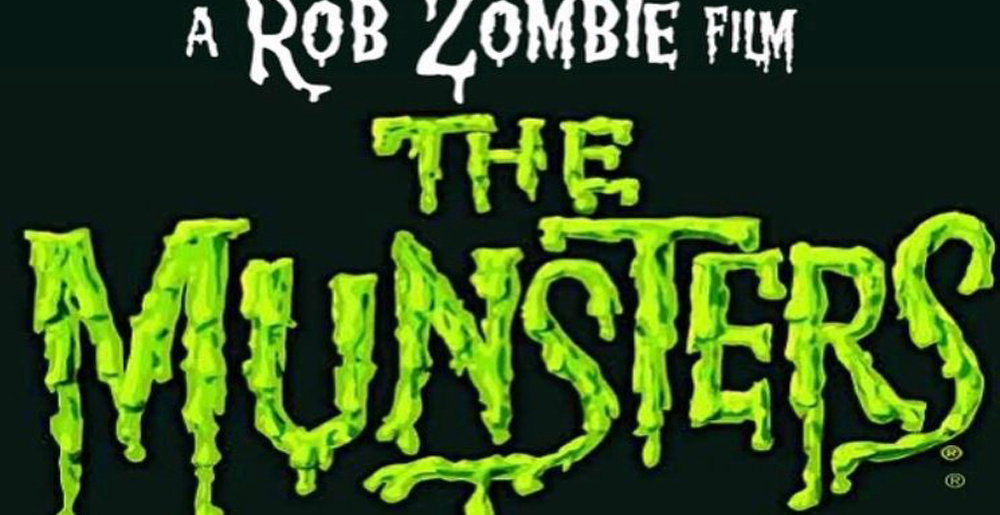 We’ve been stoked for Rob Zombie‘s take on the horror-comedy show The Munsters for a while now. But we’re a little stunned to learn that the Peacock-hosted adaptation will be rated PG!

According to Bloody Disgusting, the film has landed a solid PG rating for:

PG?! REALLY?! Rob, come on, we at least expected Sheri in the Lily Munster lingerie! Meanwhile, the constant accusations that this film will be some gritty 1970s adaptation are officially out the door.

Rob even commented as such on his Instagram, writing:

“For those of you speculating, wondering and assuming that THE MUNSTERS would be dirty, violent and nasty… well, you are wrong. ???? ???????? It’s all good down on Mockingbird Lane. ☠️ #themunsters #robzombie”

I guess our question is: what constitutes PG these days? I bet there are a lot of Pixar films with some epic battles and scares that clock in at PG. I’m just not sure I ever expected that from a Rob Zombie film. At some point in every Rob Zombie film so far, a character has yelled, “PUSSY!” at the top of their lungs (or there’s a flashing liquor store sign that says it). How wholesome is this classic monster romp going to be?