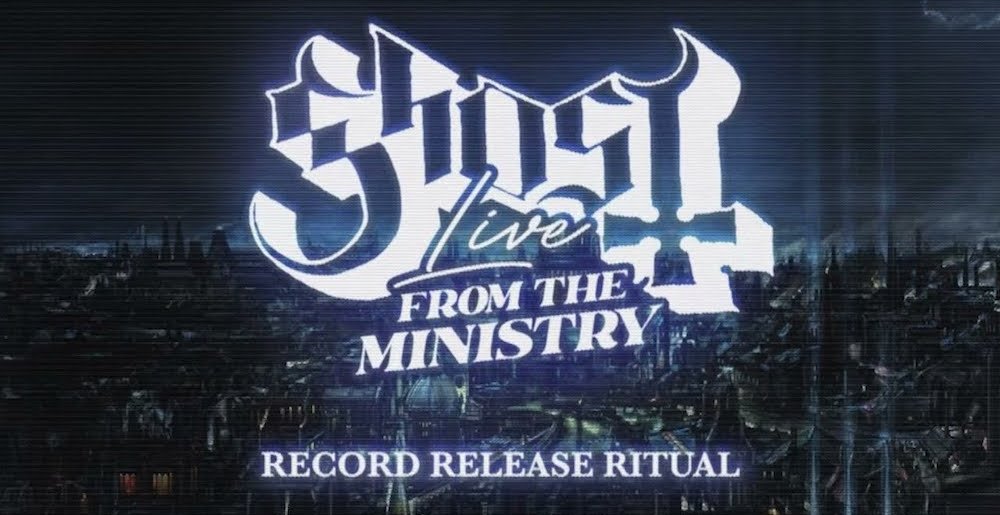 So far, Ghost’s new album IMPERA has received generally favorable reviews (including a 4/5 horn review from our own Immodest Mouse). Now, the band are broadcasting their album release stream, Live from The Ministry, and you can watch for free below.

We know Ghost is a divisive band, and by even posting this we’re inciting a thousand Not real metal and Why do people like these guys? comments. I, Emperor Rhombus, sort of the feel the same way. But a) it’s undeniable that these guys have gotten huge in a short period of time, which we find impressive for a band so preoccupied with the Devil; and b) the new single “Twenties” is chuggy enough that we appreciate what they’re doing this time around. Can’t hate a band when they’re actually trying some stuff.

Anyway, you can watch the stream below. IMPERA comes out tomorrow and is available for preorder. Catch the Satanic Panic live at one of the following dates: