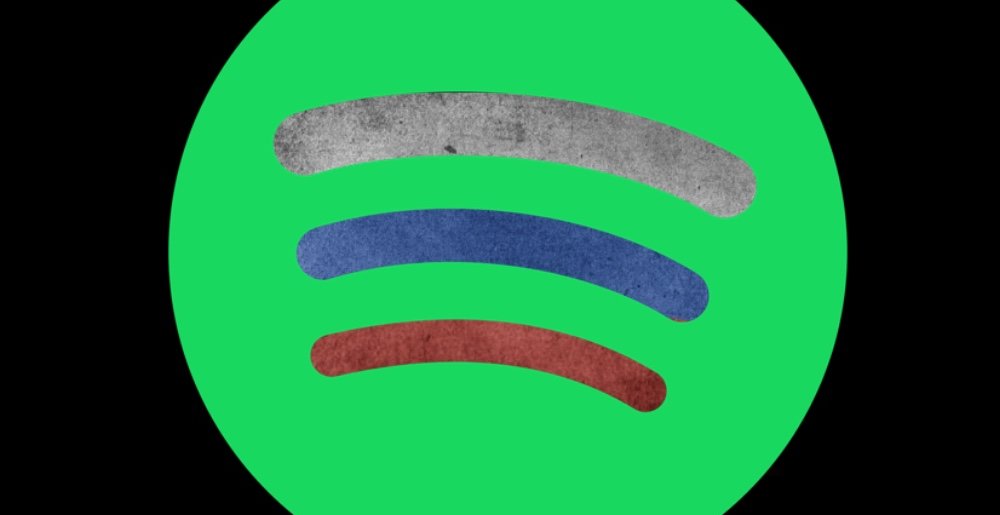 One by one, several major media companies have pulled their services from Russia, some in protest against Russian president Vladimir Putin’s invasion of Ukraine and some because the censorship laws instated by Russia in the wake of the invasion have forced them to. Spotify, the latest to pull its service from Russia, is citing the latter, not to mention the danger that working in and with Russia poses the service’s employees.

As reported by Rolling Stone, a Spotify spokesperson issued the following statement on the matter:

“Spotify has continued to believe that it’s critically important to try and keep our service operational in Russia to provide trusted, independent news and information in the region, Unfortunately, recently enacted legislation further restricting access to information, eliminating free expression, and criminalizing certain types of news puts the safety of Spotify’s employees and possibly even our listeners at risk. After carefully considering our options and the current circumstances, we have come to the difficult decision to fully suspend our service in Russia.”

Intense. The service is supposed to be fully suspended by early April.

Some of you might argue that this is punishing Russian music fans and not Putin. But the hope is that by putting a pinch on Russia, companies will finally force Putin to concede to the will of his people. Then again, with what we know about Vladimir Putin, one wonders if the will of his people really matters to him.

According to CBS News, 10 million civilians have evacuated their homes in the wake of Russia’s invasion, 60% of whom have gone to Poland and 300,000 of whom went to Romania among other countries. The US also recently announced that it would accept 100,000 Ukrainian Refugees as well.

If you would like to contribute to Ukraine, you can check out out ongoing list of metal artists’ initiatives here.

Sponsored Links from Across the Internet
Show Comments
Related Articles
Lost in the Mosh 0
Russian Persecution is Driving Slaughter to Prevail to America
August 13th, 2022 at 1:13pm Hesher Keenan

Turns out playing heavy music and being anti-war in Russia are bad for business (and your freedom).

Pummeling Politics 0
Amon Amarth Frontman Explains His UFC Boycott: “The World Has to Put Enough Pressure on Putin That He Will End This War”
March 10th, 2022 at 8:41am Emperor Rhombus

“Is it fair to target Russian fighters/athletes with sanctions? I think it is.”