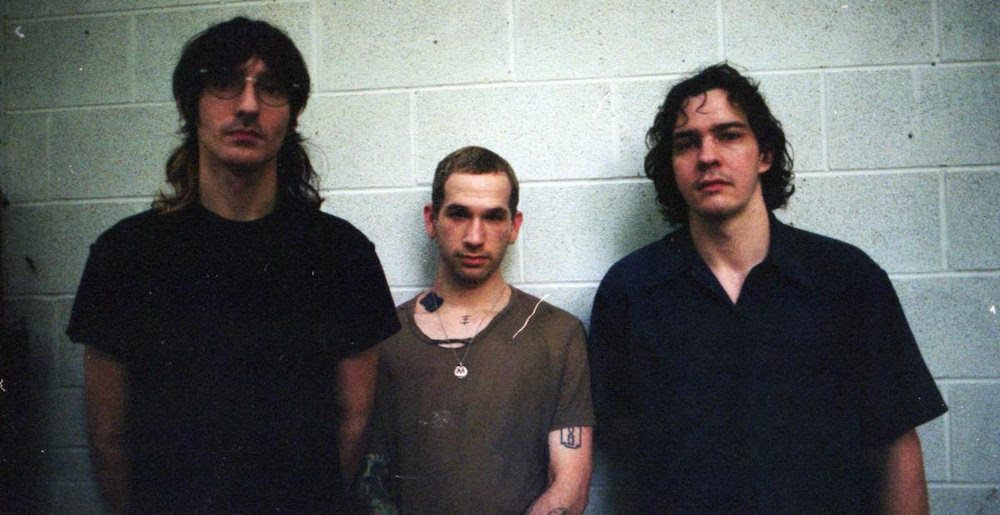 Last year saw Portrayal of Guilt release not one but two absolutely destructive albums, January’s We Are Always Alone and November’s Christfucker. So it’s pretty awesome that the band are heading out on tour, and are taking Predator-referencing act Yautja with them.

What are we talking about? Well, the yautja is actually the name of the race that the Predator is, according to the franchise’s extended universe. That’s where the band got the name. And hey, Yautja fucking rules, the guys have certainly earned the reference. We just love pointing that out, because it reveals how nerdy this deadly-sounding band is.

Anyway, get your spine ripped out at the end of your skull at one of the dates listed below:

He really leans into it, enunciating every syllable with his full trademark gusto.