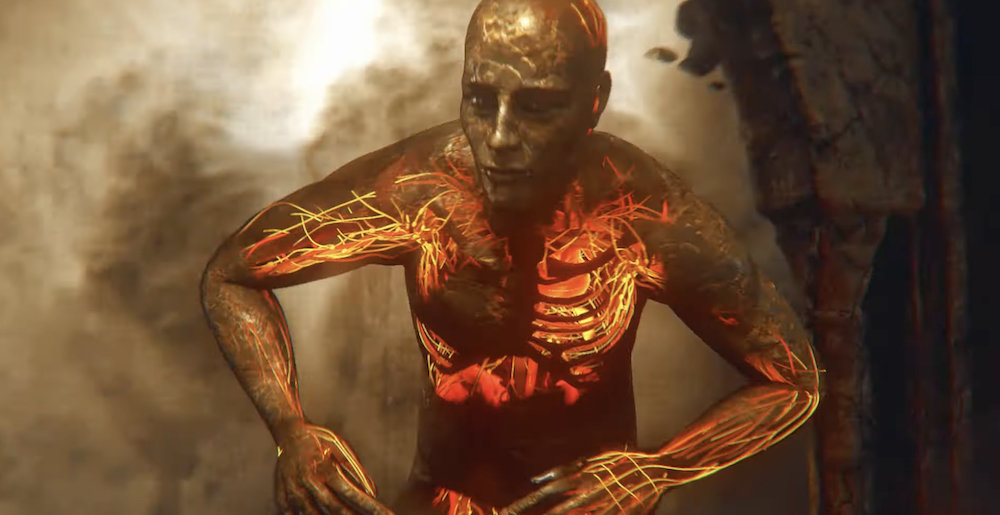 Today, Meshuggah‘s long-anticipated new album Immutable sees the light of day. For many, the release is a massive musical event, marking the band’s first new studio album in some six years (alas, our reviewer did not see it that way). Now, the band have dropped an animated video for their new track “Broken Cog,” which you can watch below.

More than anything, the “Broken Cog” video is a testament to how much is being put behind Meshuggah these days. The animation is gorgeous — especially for an extreme metal band’s video — and was obviously tailored to match the track excellently. This is the kind of music video that a metal band 20 years ago could only have dreamed of, and here feels effortless in its coolness. It’s just fascinating to see which bands have survived this long, and are able to play out so many metal acts’ dreams in 2022.

Check out “Broken Cog” below:

Meshuggah’s Immutable is out today on Atomic Fire, and is available for purchase.

According to guitarist Mårten Hagström:

Metal Sucks Greatest Hits
0 -
Exclusive Interview: John Baizley of Baroness on the Bus Crash, Recovery and the Future
0 -
Editorial: True Loyalty Means Admitting When Your Favorite Bands Suck
930 -
The Austerity Program’s Justin Foley and the Search for the GREATEST TACO RIFF OF ALL TIME
0 -
What Will Happen When a Member of Metallica Dies?
0 -
Worst Year Ever: All of Our 2012 Year-End Sh*t in One Place
0 -
If You Like Bass Dogs, You’ll LOVE Drum Fish