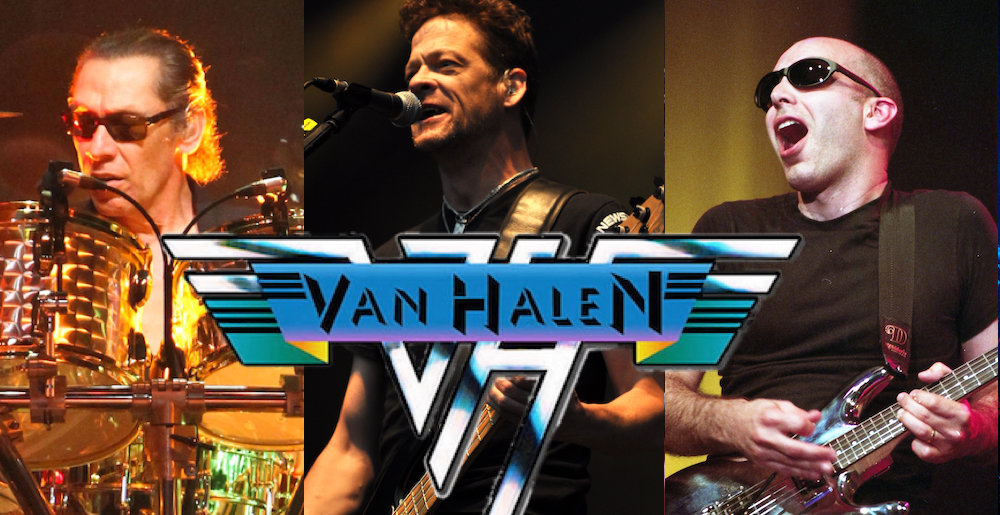 Jason Newsted Says He Turned Down a Van Halen Tribute Tour with Joe Satriani: “I Didn’t Want It to Be Viewed As a Money Grab”

In 2020, the rock and metal world was shaken to learn that Eddie Van Halen, virtuosic party-rock musician and guitar game-changer, had died at the age of 65. At the time of his death, it was revealed that Van Halen (the band) were plotting a reunion tour with longtime bassist Michael Anthony. Since then, it’s been repeatedly theorized that a Van Halen reunion tour could be in the works with a selection of musicians paying homage to the fallen rock god — and according to former Metallica bassist Jason Newsted, he was asked to be a part of just such a tour, but turned down the offer when he realized it was a fool’s errand.

According to Newsted via The Palm Beach Post, Alex Van Halen contacted him about performing on a Van Halen tour some six months ago. Apparently, Joe Satriani was already game, and Newsted agreed to go out to California and jam with the band, but he quickly came to realize that trying to pay live tribute to arguably the greatest guitarist of all time would end up looking bad no matter what.

“How could you? There’s nobody that can top it, so how do you show it honor? I didn’t want it to be viewed as a money grab. And then it kind of just all fizzled.”

There you go. I mean, look, Newsted’s 100% right to have worried about that, because there’s no way in hell people would’ve perceived his involvement as anything other than a desperate attempt to relive his former glory. This isn’t because we believe that, or because that’s in any way true — we just understand how people think when it comes to these kinds of things, and he obviously does as well.

Anyway, whether or not a Van Halen tribute tour will go down remains to be seen, but we wouldn’t be surprised if other musicians take the same stance as Newsted: Yo, I’m just going to NOT be Eddie Van Halen up there, and everyone’s going to think I’m doing this for money.