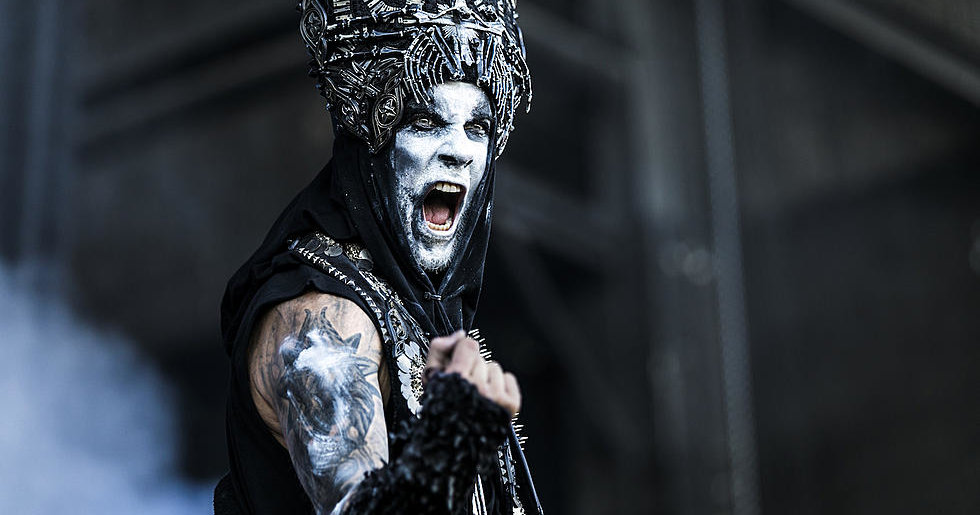 Behemoth’s Nergal Once More Acquitted of Blasphemy In Poland

Nergal posted the below images to Instagram, with the following caption:

“This has begun over 3 years ago, when one of the PIS politicians felt that Behemoth has offended Polish National Emblem with a design which was used to promote Polish leg of a Behemoth’s tour. Obviously, nothing of such was happening. And it’s been sooo clear for everyone except for the right wing politicians and their fans. Yet the the politicized prosecutor’s office launched an investigation and accused us of insulting the Polish emblem.

“3 years ago the first court hearing was held. Eventually we won and were all acquitted. Then, the prosecutor appealed and the appellate court recalled the case to the 1st instance for reconsideration. And now we have been acquitted again! But the story continues, have your fingers crossed. Still, it’s the second battle won in a row!

“ANOTHER battle won! Thank you all who made that happen, thank the Judge for being fair, open minded and reasonable. And brave in such strange times…

We’re of two minds about Behemoth and Nergal, but we’ll always stand against censoring art due to an idea as stupid as “blasphemy.” This is a win for metal.

Get tickets to see Behemoth at one of their remaining dates with Napalm Death and Arch Enemy below:

Sponsored Links from Across the Internet
Show Comments
Related Articles
News 0
Behemoth’s Nergal Thinks Kids Should Get “A Proper Job” Instead of Starting a Band
November 10th, 2022 at 3:54pm Hesher Keenan