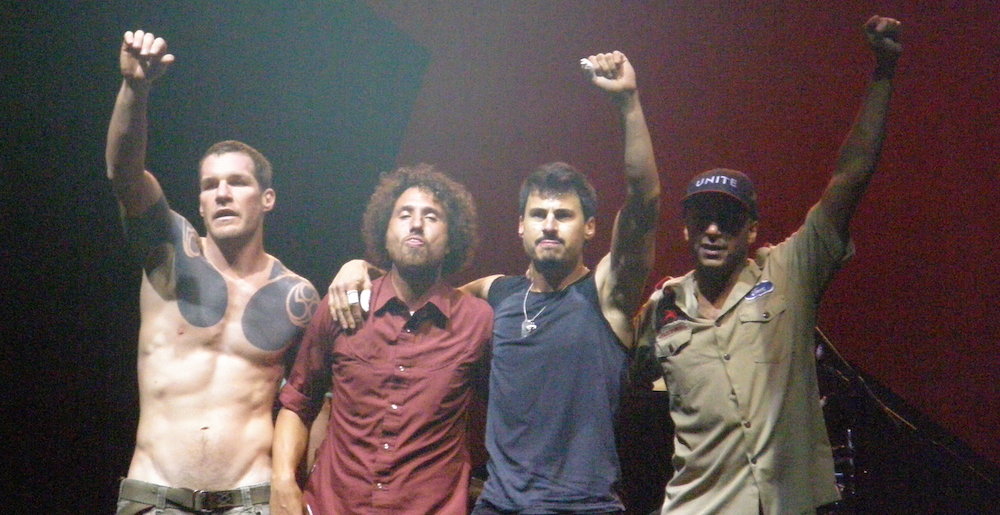 RATM by Penner, via Wikipedia.

Left-wing rap-rockers Rage Against The Machine have released a statement relating to the recently-leaked documents which revealed that the Supreme Court intends to overturn influential pro-choice court decision Roe v. Wade.

“Rage Against The Machine stands in support of reproductive justice and will continue to fight against any attempts to restrict or control reproductive freedoms,” the band’s statement reads. “Criminalizing access to abortion will only add to the suffering disproportionately felt by poor, BIPOC and undocumented communities.

“The constant rightward shift of both major parties should alarm us all — a wake up call that we desperately need to organize radical people power against a warfare state that continues its assault on people’s lives.”

This announcement will probably surprise none of you, nor will it surprised you that we here at MetalSucks stand with this message, and will always be pro-choice and pro-reproductive freedom. What a woman does with her body is her own goddamn business, and we think anyone who wants to police that can get fucked somewhere.

Catch Rage Against The Machine at one of their upcoming tour dates in both 2022 and 2023.