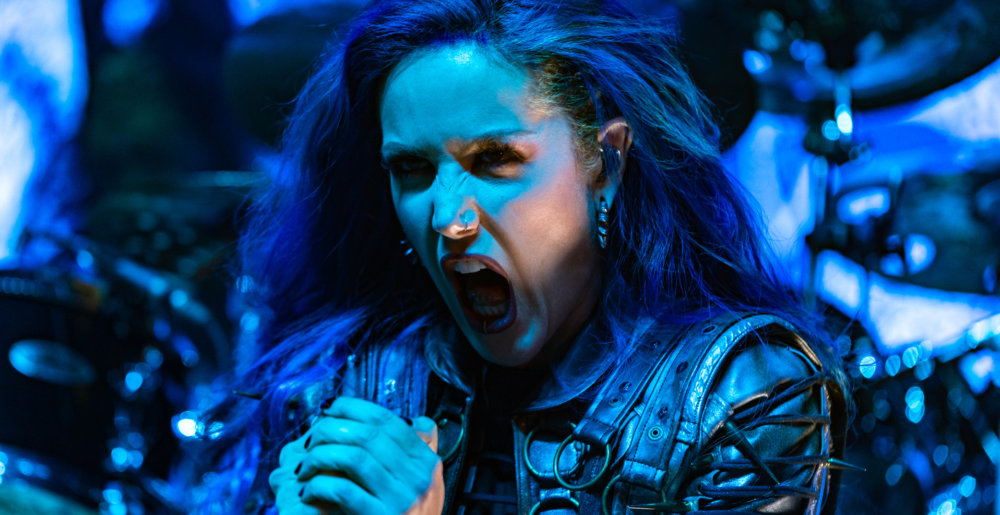 Photo by Mark Neal for MetalSucks

Right now, international metal giants Arch Enemy have been promoting the hell out of their new album Deceivers. However, it now appears that they’re going to be promoting it a little longer, as the band have announced that they’re pushing the release date from its originally-scheduled July 29th to August 12th.

The band announced the news with the following statement:

“We know how excited you (and we) are to get your hands on our new album, “Deceivers”! Unfortunately, due to unforeseen circumstances, the release of the new album has to be postponed – but only by two weeks! So, the new release date will be August 12th. We promise it will be worth the wait!

“In fact, the album will drop while we are on the road playing some of our favourite European festivals and, to thank you for your ongoing support, we have decided to host some exclusive signing sessions throughout Germany so we can meet you face to face!

Be sure to catch our set and get your new Deceivers swag signed at the events below:

“Exact information about the locations and times of the signing sessions will follow soon.

“We want to thank you for your amazing feedback on “Deceivers” thus far and hope to see you all in the pit this summer!

Huh! Obviously, we’re curious about the unforeseen circumstances. If we had to guess — and this is pure speculation — we’d say it’s something to do with the actual production of the physical album and/or merch. This far along, the music itself is definitely wrapped, but as someone who’s worked in published, I know two weeks can make a difference when it comes to a printer or pressing plant.