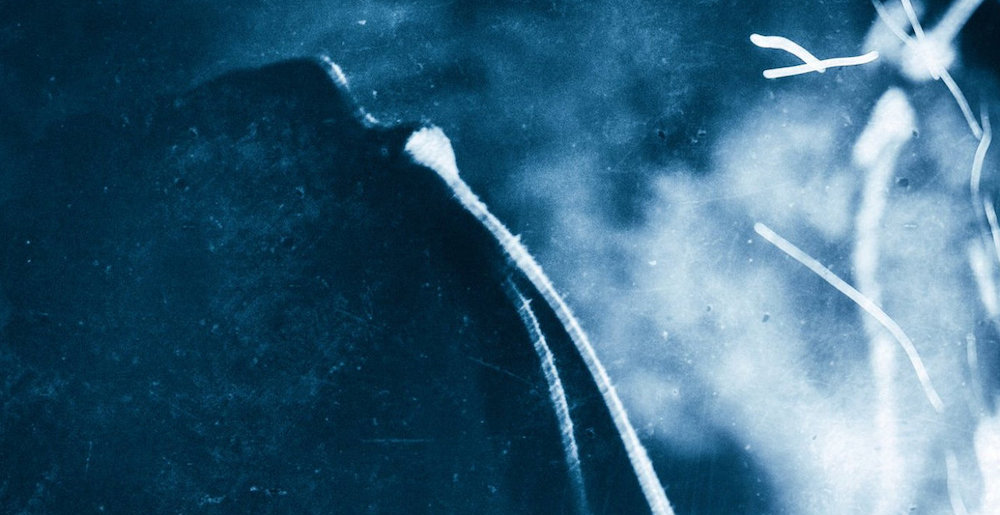 For an act like New York’s Witnesses, there needs to be some level of meaning behind the music. The band’s take on doom metal is too atmospheric, too heartfelt and organic, to be used as the vehicle for stories that every metalhead has heard a million times, exhausted legends about good and evil, monsters and warriors. But what if the band’s unique combination of agonized distortion and cinematic tension was used to carve a new story out of one of our oldest — the human heart of a myth that we think we already know inside and out?

With The Holy Water EP, Witnesses do just that, taking on one of horror and heavy metal’s most infamous tales: Bram Stoker’s Dracula. But rather than painting a picture of looming castles and satanic royalty, The Holy Water EP tells the story of Dracula‘s female leads, Lucy Westenra and Mina Harker, both victims of the Count and often depicted as one-dimensional figures who exist solely so that their bosoms can heave. In doing so, the album offers a new take on on old classic, bringing the listener into the unsettling emotions and multifaceted motives behind the sometimes-forgotten people living out one of the most heavily-tread paths in fiction.

“The Holy Water EP is the culmination and meeting-point of threads from all the past Witnesses releases—atmosphere, dirge, and vocal harmony. Lyrically, it’s about characters who captured my imagination years ago. I try to do them justice here in these songs.”

Enjoy our exclusive stream of the album below. Witnesses’ Holy Water EP drops Friday, July 15th, and is available for preorder.