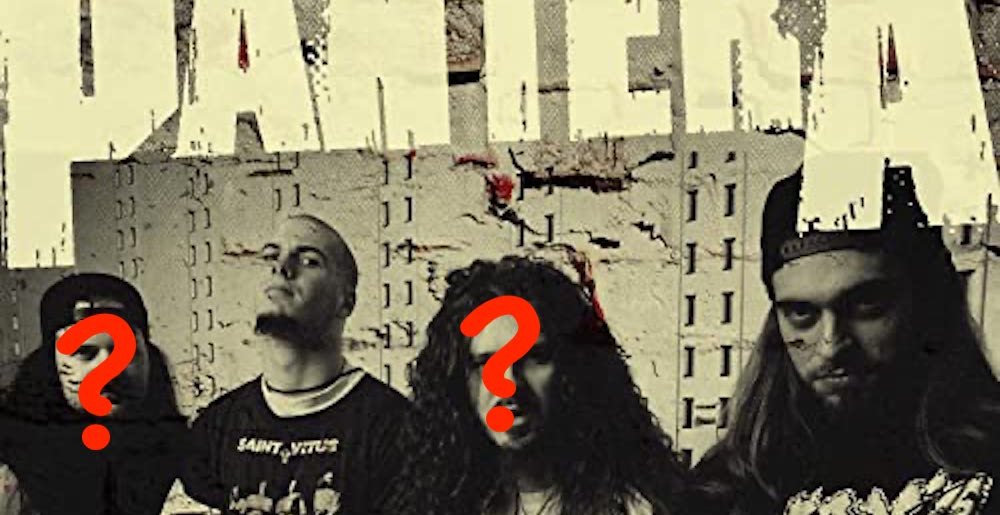 And the Guitarist and Drummer for the Pantera “Reunion” Tour Are…

Last night, we announced that former Pantera vocalist and bassist Phil Anselmo and Rex Brown had officially signed on to do a Pantera reunion tour, despite founding guitarist “Dimebag” Darrell Abbott and drummer Vinnie Paul Abbott being dead. Now, Phil and Rex have announced who will play guitar and drums for this tour. And the winners are…

According to Billboard, a line-up featuring Wylde and Benante has been given the greenlight. The new line-up of Pantera will tour North America and play several major festivals this summer.

To reiterate something that our readers seem to agree with us about: we think this is an incredibly stupid idea. So much of Pantera’s untamable magic was the Abbott Brothers, Dimebag especially (no shade on Vinnie, we love Vinnie, but he wasn’t the fleet-fingered riff god that Darrell was). Meanwhile, Pantera broke up under unpleasant circumstances, and I never got the vibe that Phil and the Abbotts were back on awesome terms. This feels like well-packaged sour milk to me. But hey, guess I won’t buy tickets and that’ll be that.

More on this story as it unfold.

Metal Sucks Greatest Hits
0 -
A Sh*tstain on the Ass of the Universe, #28: Lie or Liar
0 -
Metallica’s St. Anger Was Released Ten Years Ago Today
0 -
Rigged: Wintersun
690 -
Let’s Argue About Iron Maiden Album Art
2780 -
Jumping Darkness Parade: Eyal on Bands That Can’t Duplicate Their Album Live
0 -
Footnotes: A Handy Catalog of Every Song from Which Avenged Sevenfold’s Hail to the King “Borrows”