Metal Sucks
Metal Sucks Even Rob Halford Isn’t Sure If Judas Priest Are Being... Video: Municipal Waste Party With All Your Favorite Dead...
- Tweet SHARE
Enlarge
What the...?? 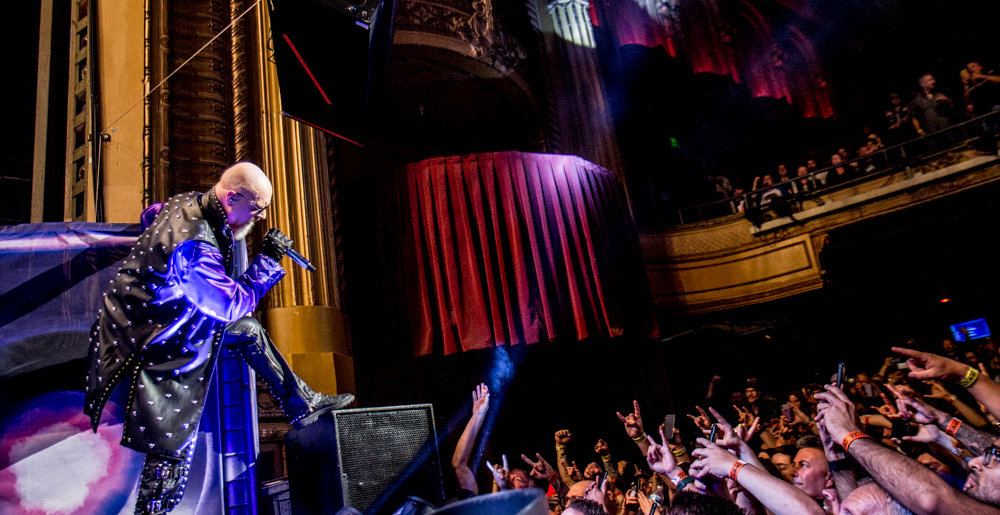 When it was first announced that Judas Priest would receive the Rock and Roll Hall of Fame’s ‘Musical Excellence Award,’ we reported that they hadn’t actually been inducted, because, well, because there were performers being inducted, and then Priest getting this other award. But later, as Priest and other press outlets ran graphics ensuring that they were inducted, we found ourselves confused, and eventually ran a poll trying to determine the answer (in which, it should be noted, our readers said they think this is a consolation prize). But now, in a new interview, frontman Rob Halford has revealed that he’s pissed that Judas Priest are only getting this specific award.

Speaking to AZCentral, Halford revealed that he was frustrated to discover they were being inducted via an award, and not in the same way that other formal inductees were:

Man, it really seems like no one’s quite sure whether or not Judas Priest are really being inducted into the Rock and Roll Hall of Fame.

In any event, Priest are touring this fall with Queensryche, so catch them at one of the dates listed below: