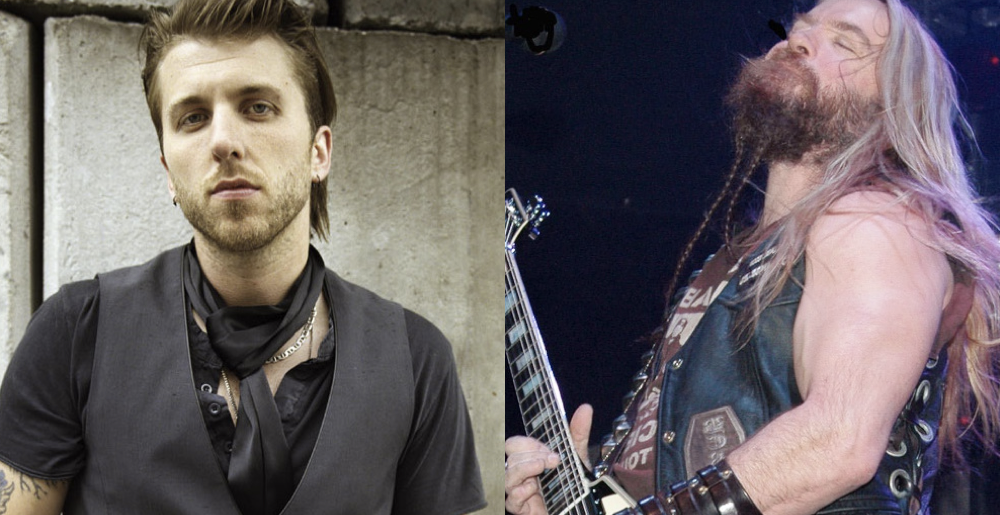 Three Days Grace Drummer on Pantera Reunion: “Zakk Wylde Was the Obvious Choice for the Job”

Well, now everyone truly has said their piece about the forthcoming Pantera reunion featuring guitarist Zakk Wylde and drummer Charlie Benante. In a recent interview with 96.7 KCAL-FM host RadioactiveMike Z, Three Days Grace drummer Neil Sanderson was asked about the reunion (as transcribed by Blabbermouth).

“Even within my camp, there are some massive Pantera fans. I think Zakk Wylde was the obvious choice for the job. And it will be what it is.”

Sanderson went on to say in the interview that he saw Pantera once in 1999.

“I saw Pantera back when they opened for Black… It was actually one of the coolest shows I’ve ever been to — it was Black Sabbath, Pantera and the Deftones in Toronto,” he recalled. “That’s the last time I saw Pantera. It was pretty awesome.”

The Three Days Grace drummer probably won’t be getting behind the kit for Pantera any time soon, but the interviewer asked Sanderson if he’d consider it if asked, to which Sanderson responded:

“I would have to really sit down… Vinnie Paul, he was such the king of groove, so, yeah, they’re pretty big shoes to fill, let me say that.

“Three Days Grace, I do play double kick, but I’ll never be in Slayer, let’s put it that way.”

It was confirmed in July that surviving Pantera bassist Rex Brown and vocalist Phil Anselmo would get together to perform at festivals and a few headliners under the Pantera name. About twelve hours later, it was confirmed that Wylde, who plays guitar in Black Label Society, and Anthrax drummer Charlie Benante would fill in for the late Abbott brothers, Dimebag Darrell and Vinnie Paul, respectively.

Last week, Wylde said that he always told Anselmo that he would be willing to honor Darrell if the time ever came. In the same interview, Benante assured fans that his performance will sound “exactly like Vinnie.”