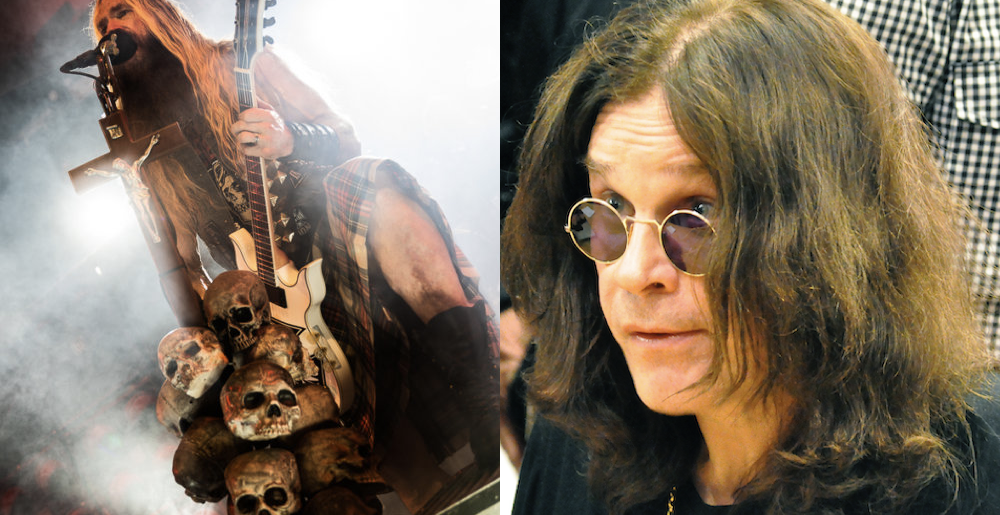 Heavy metal’s most iconic figure Ozzy Osbourne has reunited with longtime axeman Zakk Wylde for “Nothing Feels Right,” the latest single from his upcoming Patient Number 9 album, which drops this Friday.

“Nothing Feels Right” marks the first time we’ve heard Wylde on an official studio release with Ozzy since 2007’s Black Rain. Though the guitarist officially rejoined Osbourne’s live band in 2017, he did not play on the Prince of Darkness’ most-recent albums, 2010’s Scream and 2020’s Ordinary Man.

The new single is a classic Ozzy ballad, with Wylde’s solo standing as the highlight of the five-minute tune.

Osbourne’s had a hectic few weeks in the media. Earlier this week, it was announced that 73-year-old Prince of Darkness would be the halftime performer for the NFL season kickoff game between the Los Angeles Rams and the Buffalo Bills next Thursday, September 8. That news came just days after the announcement of Home to Roost, a new reality show featuring Ozzy’s return to the UK because he really doesn’t want to die in the US of A.

Unsurprisingly, Ted Nugent had an issue with that, because what doesn’t Ted Nugent have an issue with? On his Youtube show, he lamented the violence in “murder capital” Los Angeles and the lack of freedom in “tyrant England.”

Check out the official visualizer for “Nothing Feels Right” below.