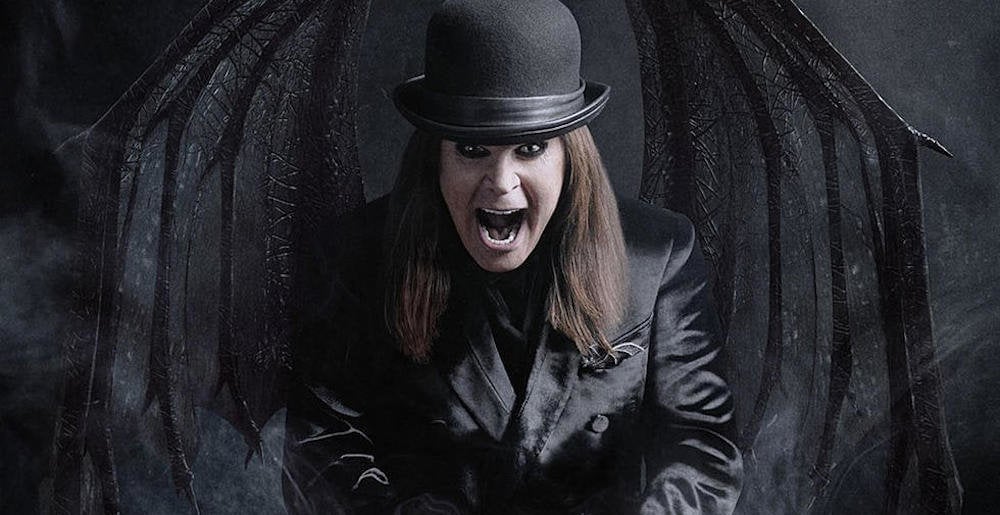 After reading the lyrics to “Degradation Rules,” it’s not too hard to understand the broader strokes within the song’s meaning. But that didn’t stop metal’s old granddad Ozzy Osbourne from really drawing it out of this one during a recent interview with Kerrang!

Ozzy said the idea came over him when he met the late Taylor Hawkins, who has a guest spot on the newly released Patient Number 9.

“When I met him, and from what I saw of him, he was a really nice man, one whose soul will surely last. I should imagine that everyone in that band was fucking devastated when the poor guy passed away.”

Later on in the interview, Ozzy hinted that he had originally considered collaborating with Tony Iommi for new music, but ultimately decided against it.

“If Ozzy Osbourne and Tony Iommi do an album together, it’s going to sound like a Sabbath album. Tony was the sound of Sabbath. There’s no getting away from the fact that, when he plays with me, it’ll be some kind of a reflection of that. Maybe the tracks he did on my album was like what Sabbath should have been had we stayed together, but I want to take it away from Sabbath. We put that band to bed. And if he wants to [make it another] Sabbath album, I’m not doing it!”

Earlier today the Ozzman put out visualizers for every song on the new album, Patient Number 9. You can check out the one for “Degradation Rules” below.