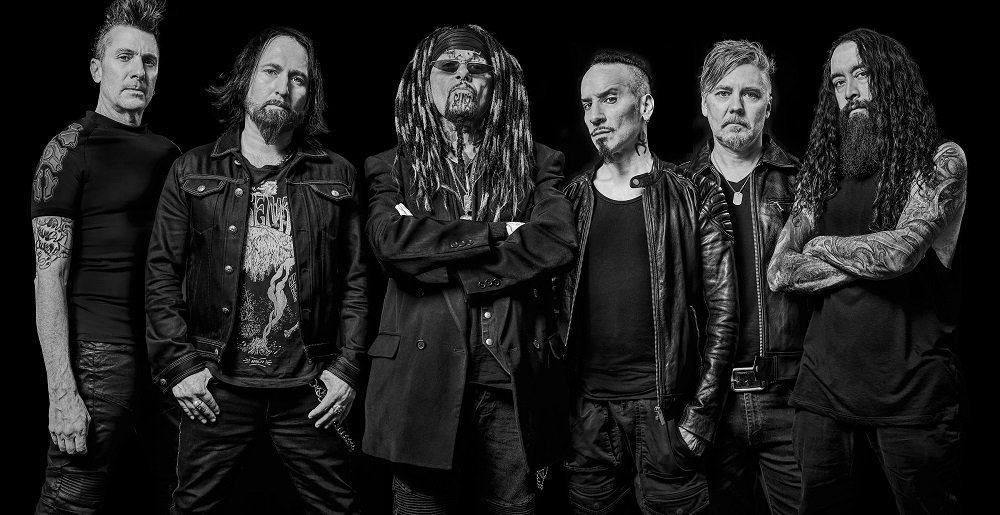 Ministry Announce a Special Livestream Event for Later This Month

During the height of the pandemic, bands all over took to the internet to host special livestream concerts to get their music in front of fans and to raise a little bit of money, either for themselves or for the road crews that were left without a job. However, that setup has since been used as an easy way to put on a show and reach a global audience.

Which is why industrial metal giants Ministry will take their live show online for the first time on November 20. The band unfortunately announced that their final show of the year was a special appearance alongside Nine Inch Nails back in September. Unfortunately, the band was forced to cancel a slate of European dates due to “unforeseen circumstances,” so the band is using the upcoming livestream as a way for European fans to experience their show.

It was a situation that Ministry frontman and creator Al Jourgenson said was less than ideal but was ultimately out of the band’s hands.

“We never intended for Cleveland with NIN to be our last show this year. Due to circumstances beyond our control, we had to cancel Europe but we didn’t want to end 2022 without one last show, and this will be one for the books.”

Still, the streaming event will be available in 30 countries, with tickets available at HITKOR for $17.99 to both watch live and to catch it on demand. The band is also offering all-access passes for $19.99, which allows viewers some access to behind the scenes footage and an exclusive Ministry interview, prior to the gig.

Sponsored Links from Across the Internet
Show Comments
Related Articles
Critical Condition 0
Buy Some Cool Sh*t and Save Some Animals at the Same Time
November 7th, 2022 at 9:15am Hesher Keenan

Help save Animal Tracks by buying some stuff.