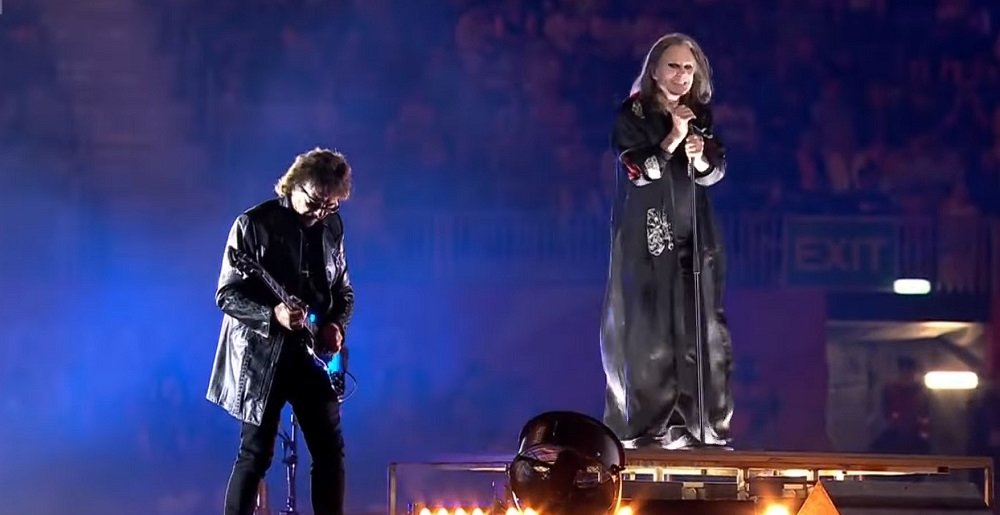 Some bands may want to keep the dream alive and reunite after they play their final show or release their final album, but Black Sabbath won’t be doing that. In a new interview on the Ozzy Speaks on SiriusXM, Ozzy Osbourne was asked whether there was a possibility of Black Sabbath reforming following his work with guitarist Tony Iommi on the former’s new album. Ozzy’s response? No Black Sabbath, but maybe more collaborations with the members of Black Sabbath, he says.

“No, not more Black Sabbath. But I wouldn’t say no to do some more with Tony. Black Sabbath is a completely different music to what I’m into now.”

He further explained his reasoning, saying that he enjoyed his tenure with Black Sabbath but that he doesn’t want to keep retreading the same ground.

“Well, it’s kind of, like, how many times do you wanna do the same… it’s the same format, you know? It was very successful for a lot of years, and people wanted to see us. I did that farewell tour. And the only thing about that which was sad Bill Ward wasn’t there.

“But I’ve spoken to Bill since. He’s all right. I would work with any of them individually. But as Black Sabbath, I think it’s [over]. We couldn’t really beat what we’ve already done.”

In the interview, Ozzy also reveals that he has a better relationship with Iommi since the end of Black Sabbath, citing fewer mutual obligations after the band broke up. When discussing their recent collaboration, “Degradation Rules,” from Ozzy’s new album Patient Number 9, the singer says the song would have fit on Sabbath’s final album, 13, a record he apparently was not wild about.

“That track would have been a great Black Sabbath track on the 13 album. I wasn’t really in love with that 13 album.”

The possibility of more collaborations from the members of Black Sabbath is always a good thing in our book. Patient Number 9 is out now.