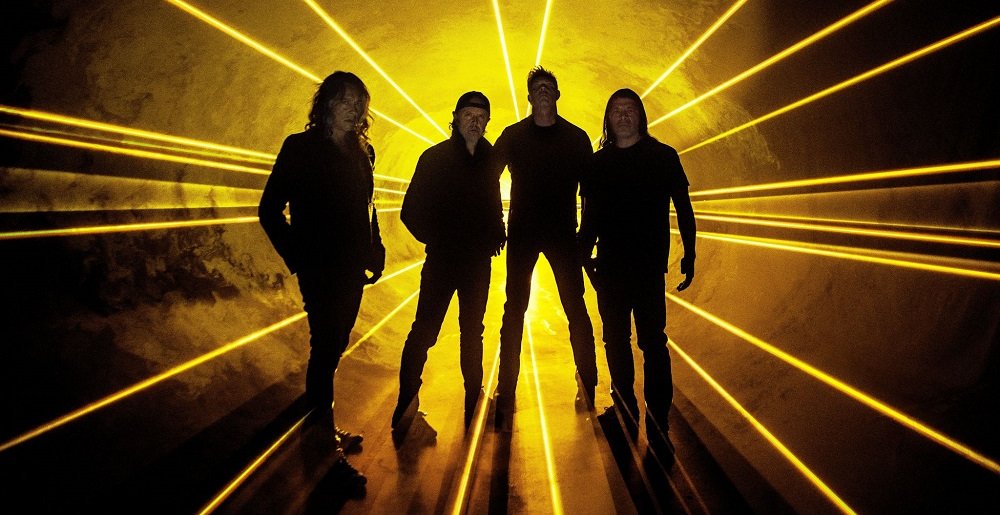 Seriously F*ck Your Wallet: Metallica Ticket Packages Can Cost as Much as $7,000

When Metallica announced their tour dates for 2023 and 2024 in support of 72 Seasons, it only made sense that the special “No Repeat Weekend” format of the tour would result in some hefty ticket prices. And that was before we learned all the North American dates would be supported by fucking Pantera.

Well, we hate to be right about this one, but if you want to get some of the more specialized experiences that the band’s offering, you’re going to need to shell out some serious cash in the process. Just yesterday the band released details on six different “enhanced experiences” that fans may want to experience, what each package entails, and how much they’ll cost.

According to the band, the least expensive package is the “Frantic” Early-Entry Package, which provides one general admission floor ticket with early entry to both shows in the same city, one limited edition piece of merch, one complimentary drink before doors open, a priority area for purchasing merch prior to the doors opening, and on-site perks like priority check-in, a dedicated support staff, and fast track into the venue. And to get all that, you’re gonna pay anywhere from $414 to $598. For one ticket and those perks.

Conversely, the most expensive offering is the “Lux Æterna” Platform Package,” which lets up to eight people gain access to a private viewing platform no further than 75 feet from the stage for both nights at the same city. That platform comes with a cooler stocked with beer and soda, access to the official “Black Box” pre-show lounge where you can get three free drinks and appetizers or snacks, one free piece of merch for everyone in the group, you can pre-order merch and have it delivered to the platform, and those other on-site perks. For all that, you’re going to spend a crisp $7,272. That’s $909 per person if you get a full eight for the platform.

If you want to follow Metallica around on this tour, they’re also selling special “I Disappear” Tickets that will let you decide how many shows you want to see, when you go, and where you attend. The most expensive option costs $3,498 and gets you access to every single show on both continents in both years. You know, in case you have enough money to fly all over the place and put yourself up in a hotel for those weekends.

All of this is to say that if you want to experience the coolest shit they’re offering on the M72 Tour, you’re going to need some serious cash. But that’s to be expected — we’re talking about the biggest band in the world, after all.

Metal Sucks Greatest Hits
0 -
New Candidate for Most Metal Wedding Ever: Bride and Groom Shred Down the Aisle
0 -
Unearth are the Slayer of Metalcore
0 -
Etienne Sin: What the Actual Fuck
1570 -
Frankie Palmeri’s Track By Track Breakdown of the New Emmure Album: A Track By Track Breakdown
0 -
Deicide’s Glen Benton Sells Out, Tells Fans to Stop Moshing So Violently
0 -
Avril Lavigne Must Be Stopped