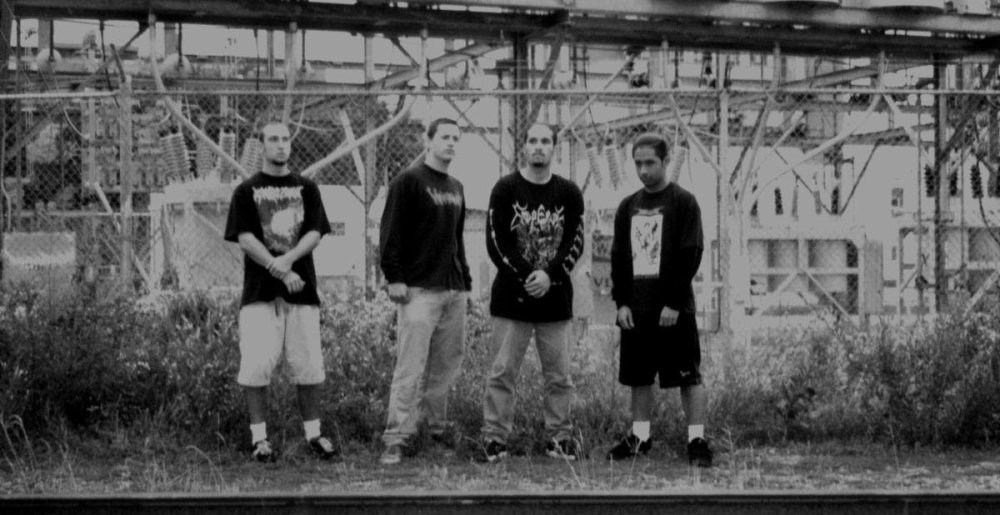 After 25 years of—forgive us—obscurity, Embalm’s remastered classic Prelude To Obscurity is being re-released by 20 Buck Spin.

The record was re-released by Arthur Rizk and will officially be available on December 23. Hailing from Wisconsin, Embalm made a splash with their ahead-of-its-time brutality in the 90s in their local scene.

Like many great bands in the genre, Embalm got together while still in high school and made music with Swedish death metal influence and heavy, ripping riffs. Back in the day, they played shows with local friends including Rotted, Internal Bleeding, and Incantation.

The collection includes their final demo, Prelude To Obscurity, as well as their initial 1995 demo. For fans of Fleshgrind, Deaden, Broken Hope, Dissection, Witch Vomit, and Torture Rack, the record also marks a first-time co-release between 20 Buck Spin and Hospital Productions.

Prelude To Obscurity will be released on CD and LP on December 23. Find preorders at the 20 Buck Spin webshop here and Bandcamp here.

Cosmo at Invisible Oranges has been keeping tabs on which […]