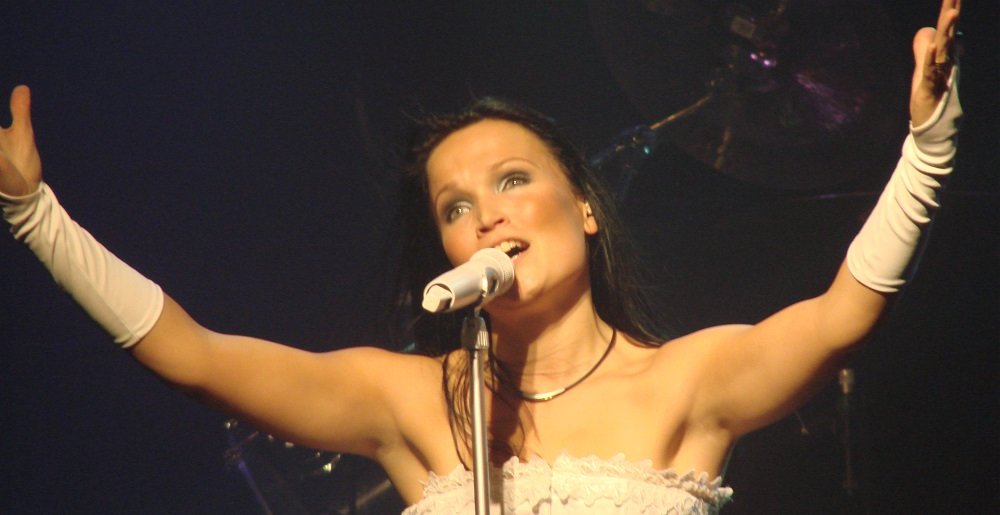 Tarja Turunen on The MetalSucks Podcast #467

This week, we’re joined by the one and only Tarja Turunen on The MetalSucks podcast! In our discussion, we chat about her getting to handpick the songs on her “Best Of” compilation album, why she included video of a recent live performance with that album, and the time frame for her next solo release.

We also discuss what it was like doing her annual Christmas Together shows last year as a livestream, how she’s handling having dates to perform in the currently embattled Ukraine, and how fans come up with the strangest questions for her.

The show also features Petar and Jozalyn sharing their impressions of the new Metallica song and how the it, the new album, and two years of tour dates were announced seemingly out of nowhere. They also chat about Pantera’s first show back with Zakk Wylde and Charlie Benante, GG Allin possibly getting the biopic treatment, and Nickelback wanting to cover Meshuggah.

Metal Sucks Greatest Hits
0 -
The Best Metal Albums of 2013, As Chosen by Metal Musicians Themselves — Part I: Machine Head’s Robb Flynn
0 -
Peep These Awesome Pop Stars Gone Metal Shirts
0 -
Exclusive Interview: Damien Echols of The West Memphis Three on His Life After Death
2060 -
How Metal Nerds Choose What Bands To Like: A Scientific Model
0 -
Drummer Mark Castillo Receives Cochlear Implant, Quits Emmure
0 -
I Watched Rock of Ages so You Don’t Have To