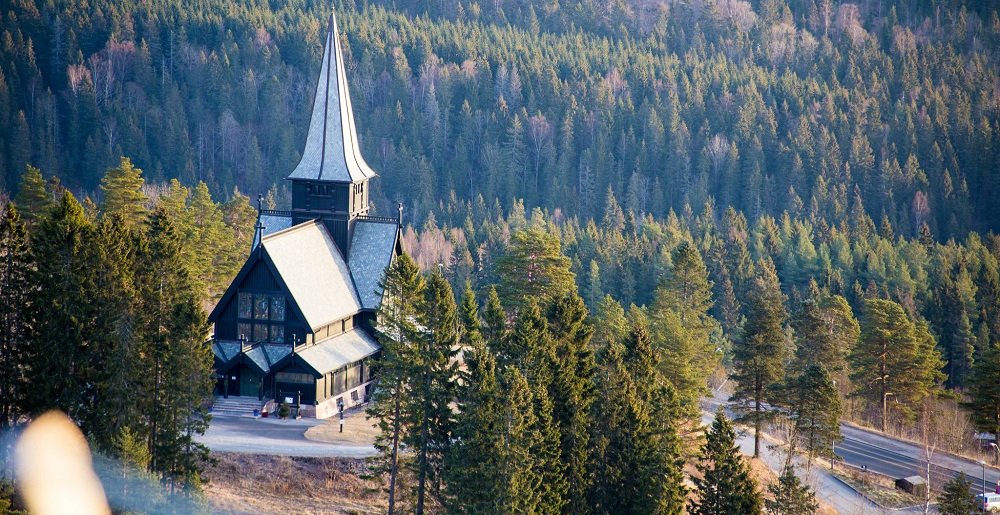 Throughout the annals of time, black metal’s time in the early ’90s stands out as a particular period of insanity, murder, and arson in the idyllic area surrounding Oslo, Norway. It’s such an important part of the genre’s history that organizers of next year’s Inferno Metal Festival Norway have organized sightseeing tours that bring attendees to various notorious locales.

Due to popular demand and the fact that the previously announced bus tour on April 6 had sold out, festival organizers recently announced that they’d added a second tour on April 7 for black metal fans to experience the genre’s history.

Hosted by Anders Odden (Cadaver, Celtic Frost, Satyricon, Order), the sightseeing tour will feature his exclusive anecdotes and personal memories from that time, having been in the scene as a fan and performer since 1986.

Key locations the tour will visit include the Holmenkollen Kapell, which was originally burned down in August 1992 by Varg Vikernes, Bård “Faust” Eithun, and Øystein “Euronymous” Aarseth. The tour will also include the scene where Euronymous was murdered by Varg, and the scene of Helvete from 1991 to 1993.

Tickets to the Black Metal Bus Sightseeing Tour can be picked up today, along with tickets for the actual festival itself. The four-day festival features an absolutely stacked lineup that you likely don’t want to miss, so if you can swing it, you should absolutely check it out.