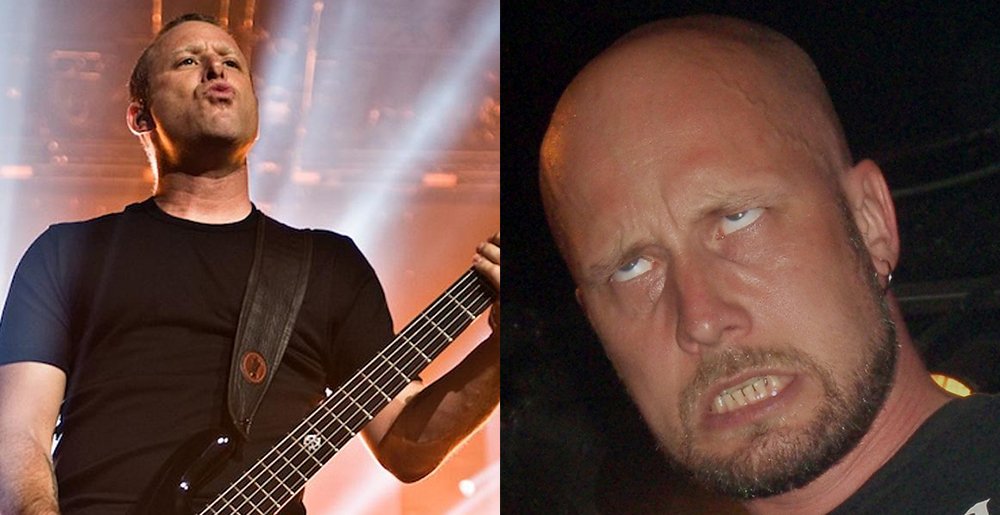 Photo of Jens Kidman by Lykantrop

Nickelback’s Mike Kroeger Reflects on Seeing Meshuggah, Says Fans Were “Killing Each Other”

We’re all metal fans here, so we understand what a metal show looks like. Loud music, bombastic light show or pyro, fellow fans eager to mosh at a moment’s notice. It’s all pretty run of the mill, but Meshuggah shows are pretty much in a league of their own.

While speaking with 106.6 Radio Rock, transcribed by Blabbermouth, Nickelback bassist and Chad Kroeger got to witness the mayhem first hand during a recent stint in New York City.

“I saw Meshuggah play at the Hammerstein Ballroom in New York City [in September 2022]. Before we came to Rome to do press [for Nickelback’s new album, ‘Get Rollin”], we had a week vacation in New York. And I was really upset that I was gonna miss Meshuggah when they came to Los Angeles, but luckily I found out while we were in New York, they were playing in New York. So through some friends I got into the show.”

Once inside, Kroeger said the show eventually kicked off and while he didn’t want to bother his friend, Meshuggah drummer Tomas Haake, he was excited to see the show. What he witnessed, was an insanely killer show where fans showed their support for Meshuggah the only way they knew how — by getting into the pit.

“I know Tomas [Haake], the [Meshuggah] drummer. I don’t bother Tomas on show days; it’s too much. Especially in Los Angeles, backstage is, like, three hundred people. New York’s probably just as bad. And I just said, ‘Tomas, do a great show. I’ll see you in another…’ When we go to Stockholm is when we hang out, because he has time then.

“But they absolutely ripped the roof off the Hammerstein Ballroom. I was in the balcony in the seats, and every head was… Everybody was moving in the seats. On the floor, they were, like, killing each other.”

Lolz 0
Devin Townsend Says Chad Kroeger is a ‘Phenomenally Smart’ Metalhead: “It’s Just a Different Frequency that Folks like that Exist On”
January 3rd, 2023 at 9:25am Em Shadows

What timeline are we on?