Metal Sucks
Metal Sucks Exhumed’s Mike Hamilton Wanted to Have a Career... Gene Hoglan, Brendon Small, and Bryan Beller are in the...
- Tweet SHARE
Enlarge
Before they were Metal 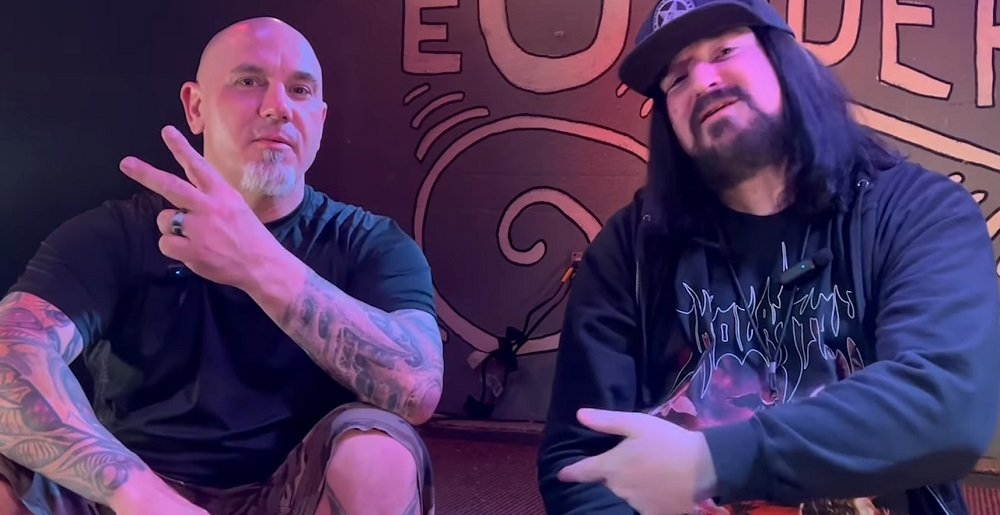 Stop me if you’ve ever heard this one before, but a member of an extreme grindcore band that regularly features rotting human flesh on its album covers would have loved working around dead bodies if he hadn’t become a professional musician.

That’s the information we learned from Exhumed drummer Mike Hamilton, who recently spoke with Sick Drummer Magazine. Having just released To The Dead earlier this year and recently finished a winter tour with Escuela Grind, Castrator, and Vitriol, Hamilton was asked what he would have liked his career to be had he not pursued music.

“I have a professional career in construction. I’m basically a general contractor so I can do kitchen and bath remodels, tiles and all that. But my dream job — I really wanted to be a coroner’s assistant or working in forensics. It’s just always been a fascinating aspect and it’s something I’ve been kind of like drawn to.”

Hamilton later went on to say that he actually spent some time getting to live out his dream by working as a coroner’s assistant for two years before his time in Vile, which would put that time period somewhere in the early ’90s.

Regardless of his interests, Hamilton said he was happy he went with music as a career path, saying touring and playing music “is my life.”

Sponsored Links from Across the Internet
Show Comments
Related Articles
Reviews 0
Review: Exhumed’s To the Dead is Another Choice Cut
October 20th, 2022 at 2:34pm Em Shadows

Do not adjust your color screens.

Metal Sucks Greatest Hits
0 -
Will People Please Shut Up About the “Fake Amps on Stage” Debate?
450 -
Free Download for Your Listening Pleasure: NYC Sucks, Volume 1, Featuring The Best of New York City’s Metal Scene
1480 -
Being in a Band is for Losers [Scientific Proof]
0 -
Two Eleven-Year-Olds from Brooklyn Start a Metal Band, Awesomeness Ensues
0 -
Photos of Metal Musicians When They Were Kids
0 -
Students at British School Sing Iron Maiden’s “Flight of Icarus”