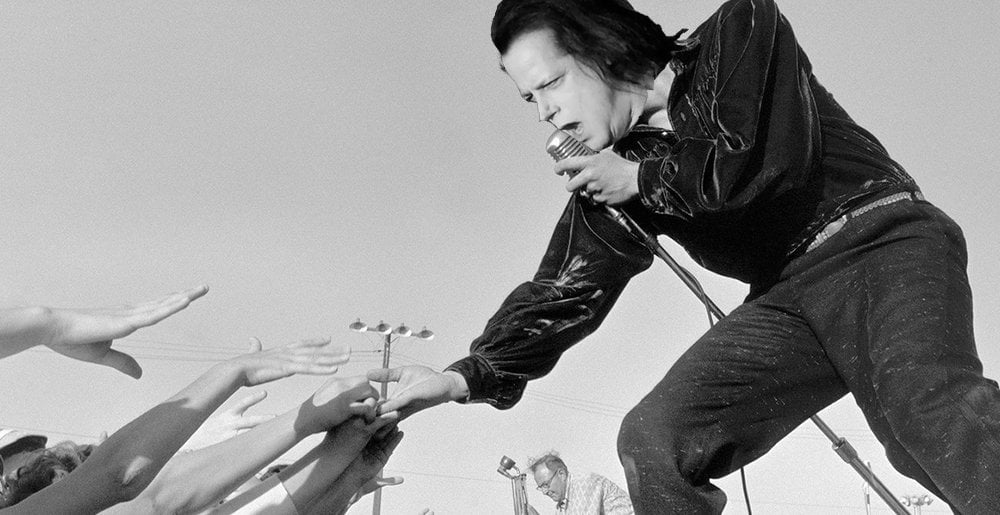 When Danzig originally announced his Danzig Sings Elvis cover album honoring the original King of Rock n’ Roll, nearly everyone agreed that it just made sense. The dude had made a career of sounding like a Satanic Elvis anyway. But as you might remember, we found the production quality a bit… lacking.

So when Glenn Danzig announced earlier that he was going to be performing a set of all Elvis covers on February 10 at the Historic Montalban Theatre in Hollywood, California, the first thing that came to mind was “surely it’ll at least sound good.”

Danzig’s cover album Danzig Sings Elvis was released back in 2020 and featured 14 songs from the classic rock star. Songs like “Always On My Mind” and “Is It So Strange” were featured on the release and tour dates were originally scheduled, but COVID reared its ugly head right around that time and well, those dates were delayed.

The fact that there’s just one performance date announced for his Elvis covers set tracks with his previous comments on touring in the future. At 67-years-old, Danzig has gone on the record to say he didn’t “think I’m going to tour anymore.”

“I’m just going to fly out to a show here or there. I’ll maybe be down to do some one-offs. But I just don’t see myself getting on a tour bus anymore.

“So no more tours after this.

So if you’re in the Hollywood area next month and want to hear a New Jersey native sing like a guy from Mississippi, that show may be up your alley. All you need to do is pick up tickets today.

Metal Sucks Greatest Hits
750 -
Anthrax vs. Axl vs. Anso: The Worship Music Double Review
0 -
Type O Negative’s Peter Steele Once Punched Chino Moreno In The Face for Inciting an Onstage Riot
0 -
Worst Year Ever: All of Our 2012 Year-End Sh*t in One Place
0 -
Thirty of the Worst Heavy Metal Album Covers of All Time
540 -
Matt Pike’s Top Ten T-Shirts
1570 -
Frankie Palmeri’s Track By Track Breakdown of the New Emmure Album: A Track By Track Breakdown