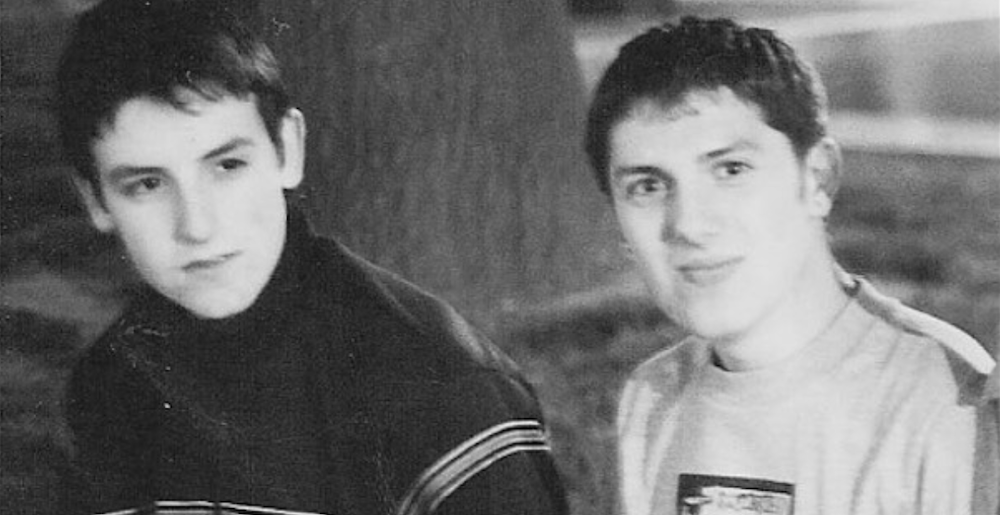 According to an Instagram post by founding A Life Once Lost guitarist Vadim Taver, original A Life Once Lost drummer TJ de Blois has died. De Blois was in A Life Once Lost from 1999 to 2002, playing on their debut album, Open Your Mouth For The Speechless… In Case Of Those Appointed To Die and their 2001 EP, The Fourth Plague: Flies.

“I can’t believe I’m writing this just two weeks after losing another friend. I met TJ de Blois at a show in 1998 and decided immediately I need to be in a band with him and we formed A Life Once Lost very briefly after. We spent countless hours hanging out, going to shows, writing music, playing shows, sitting in a van together. I have so many things I can say about him, but for now I’ll just say that his musical talent was beyond words.

“Even at 14, I knew he was someone special and I have really great and fond memories with him. Aside from ALOL, he has made great music with Like Lions, Halfway to Holland, Zolof the R&R Destroyer, Colors, and countless others. Sending much love to his family and kids. You will be missed my friend.”

Our thoughts are with de Blois’ friends and family at this time.