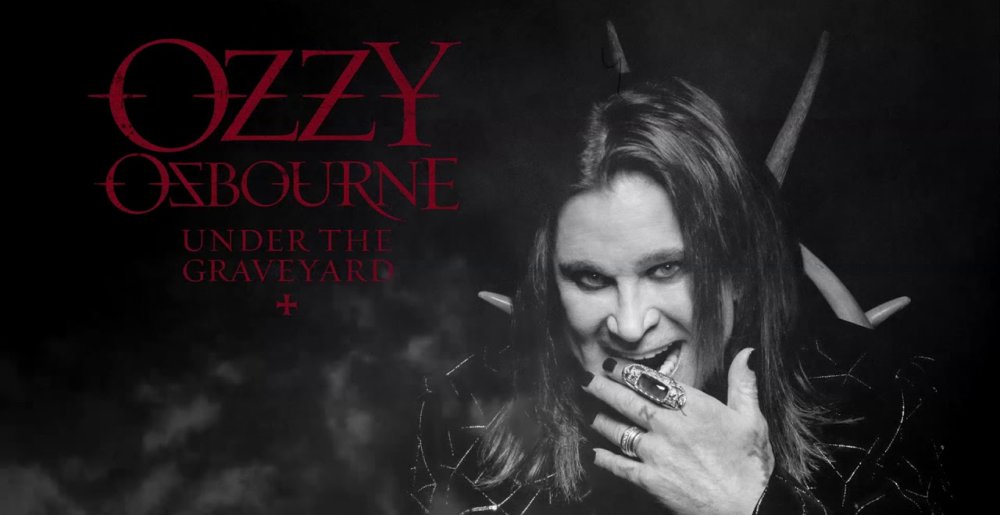 Ozzy’s “Under the Graveyard” is the #1 Rock Song in The U.S.

Who could’ve seen this coming?

Ozzy Osbourne, at 71 years old, after a series of injuries and health scares that forced several tour cancelations — and without an album (and barely a song) that anyone has given a shit about in over two decades — has the #1 song at rock radio in the U.S. right now with “Under the Graveyard,” The song is the first single from his upcoming album, Ordinary Man.

And it’s absolutely deserved: “Under the Graveyard” rocks, the Ozzman’s best output in some time, and it’s garnering critical praise from all corners. It was produced and co-written by 29-year-old guitarist/producer Andrew Watt, with whom Ozzy worked on Post Malone’s song “Take What You Want” (also burning up the charts right now). Watt helmed the sessions and handled guitar for the entire album, with Guns N’ Roses bassist Duff McKagan and Red Hot Chili Peppers drummer Chad Smith comprising the rest of the band on the record.

Ordinary Man has a tentative January 2020 release date. Its second single, “Straight to Hell,” which features a guest guitar solo from Slash, came out a couple of weeks back.

Ozzy has a whole boatload of tour dates planned for North America, the U.K. and Europe in 2020. Get ’em below.

Sponsored Links from Across the Internet
Show Comments
Related Articles
Symphonies of Sickness 0
Ozzy’s Worried About His Health and The New Reality TV Show, But He’ll Soldier On “Even If I Am Nailed to a Board with Wheels On It”
January 9th, 2023 at 11:55am Hesher Keenan

News 0
Sharon Osbourne Released from the Hospital Following a Health Scare Over the Weekend
December 19th, 2022 at 10:32am Hesher Keenan

Things are getting harder for metal’s grandpa.

Metal Sucks Greatest Hits
540 -
Worst Year Ever: All of Our 2010 Year-End Sh*t in One Place
0 -
Video: Vocalist Performs Ten Styles of Metal, Complete with Appropriately Silly Lyrics
0 -
A Sh*tstain on the Ass of the Universe, #28: Lie or Liar
0 -
I, For One, Welcome Our New Robot Overlords
1220 -
MetalSucks Exclusive: One Year Later, Peter Steele’s People Speak About His Life, His Music, and His Last Days
0 -
12 Embarrassing Albums That Everyone Owned Back In The Day