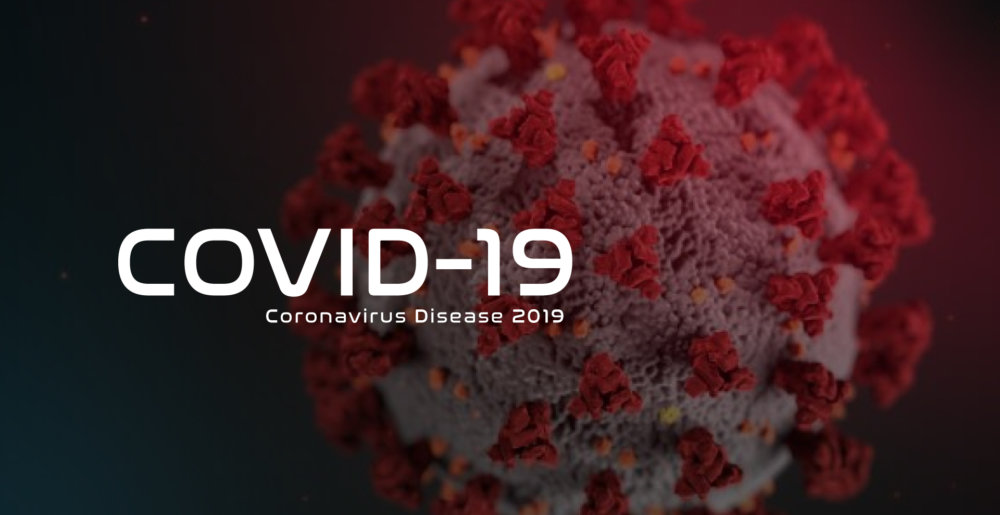 The New Reality for the Metal Scene in the Coronavirus Era

How are you all holding up out there? Cooped up, no social contact, nothing to look forward to.

I’ve found Google Hangouts offers a ray of hope — get a bunch of friends together, pour a drink, see each others’ faces, shoot the shit for an hour! It’s a relieving break from reality.

Because this is the new reality. We’re living through an unprecedented time in human history. And this is how it’s going to be for months, most likely longer.

Those summer tours you’re looking forward to, holding out hope everything will be back to normal by then? They’re gonna be canceled, I’m sorry to say.

Slipknot, Mötley Crüe, Guns N’ Roses, Rammstein, all of them. Mark my words. The Danny Wimmer festivals: Sonic Temple, Epicenter, Welcome to Rockville. They’ll all come down, I guarantee it. Other tours scheduled for May and June that are holding out hope — all the evidence suggests concretely that they are not going to happen.

The coronavirus outbreak is expected to peak in the U.S. roughly 45 days from now, according to what we’ve learned from watching the contagion’s rate of progression in China and other parts of the world. Optimistically speaking, that means another 45 days after that when life would allegedly return to normal, which puts us in mid-late June.

Except life is not going to return to normal, even then. Let’s say the U.S. effectively quarantines itself — which, so far, it has proven entirely incapable of doing — to the point where society can return to functionality in early July. Then what? The virus won’t have been eradicated entirely from earth, meaning once people begin returning to work, socialization and travel it’ll just spread again. What’s needed is a vaccine, and one’s not likely to arrive for 12 to 18 months. Please read this very informative and sobering Twitter thread for an explanation on the true scope of what we’re facing (click to expand):

Read it yet? Then now you understand: all those tours that are still scheduled for late summer and early fall, and bands that have promised to re-book their canceled tours in that time period? They won’t happen. No way in hell. Sorry, Five Finger Death Punch.

This is the new normal. Get used to it. There aren’t going to be any tours, live shows, or socialization of any kind for a very long time. This is the reality of life during a pandemic.

Frankly, I’m surprised the extent to which the metal world has kept cruising along anyway. I received more than 150 press releases today, just like I do every Friday. Bands are still announcing albums, putting out singles, releasing videos, continuing with life as if the virus is gonna clear up in a couple of weeks and then they’ll be able to proceed with standard album marketing tactics. This is a fantasy!

On one hand, I’m impressed by metal’s resilience: we can’t stop, and we won’t. Metal isn’t going any-fucking-where, and I don’t doubt that. On the other, it seems for naught: can our little niche, already so fragile, sustain itself without the economic engine of touring, most bands’ primary source of income these days? Every corner of the industry will be greatly impacted, from the band members themselves to their crew, merch companies, record labels, managers and booking agents, and yes, media too. Money will dry up completely.

Reality is going to start setting in in the next week or so once folks en masse wrap their heads around how big of a problem the coronavirus is and what it means for every day life for a long time to come. China has seen it, Italy has seen it, we’re seeing it here in New York, and Californians and Washingtonians are seeing it too… but much of America hasn’t yet grasped how big this is because they haven’t seen it first hand. On top of that, bands — and their management, labels, agents, etc. — are holding out false hope that everything’s gonna clear up soon, it’s gonna work out fine. It won’t.

Once thing is certain: metal will survive. It’s just going to be very different from what we’re used to. The quarantine has already sparked a surprising level of ingenuity in the way of live streams of concerts, intimate Q&As, personal updates and more, and I have faith we’ll all get through it.

Until then, stay safe, people. Follow instructions. Wash your hands. Isolate. Don’t hoard medical supplies. Please watch the below video, even if you think you’re well-educated on the issue.