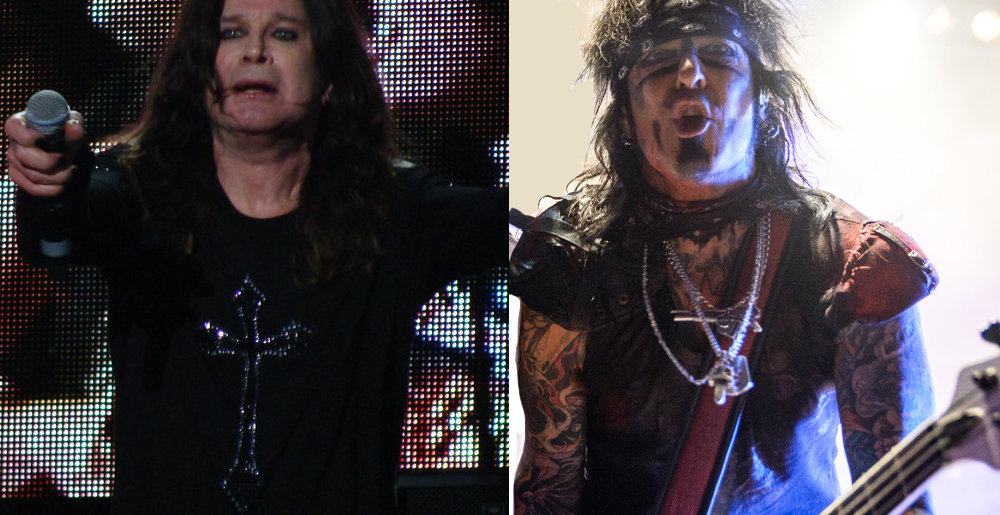 Ozzy has suffered a string of health woes, including revealing a Parkinson’s Disease diagnosis. But as recently as last month, the Black Sabbath singer asserted that his health is improving.

Sixx, however, seems to think otherwise. On Friday, July 3, the bassist solicited fan questions on social media. When one fan enquired about Ozzy, Sixx replied:

“Someone said he isn’t doing good health wise. That makes me sad. We love him.”

Mötley Crüe and Ozzy obviously go way back, so Nikki’s in a better position to know how Ozzy is doing than most of us. Still, I’m keeping my fingers crossed he’s misinformed. Not because I want Ozzy to tour again — honestly, I think the dude probably should throw in the towel at this point. But I’m still a fan, and my hope would be that he can lay back and enjoy his retirement. He’s 71, which isn’t young, but he could still have plenty of decent years ahead of him.