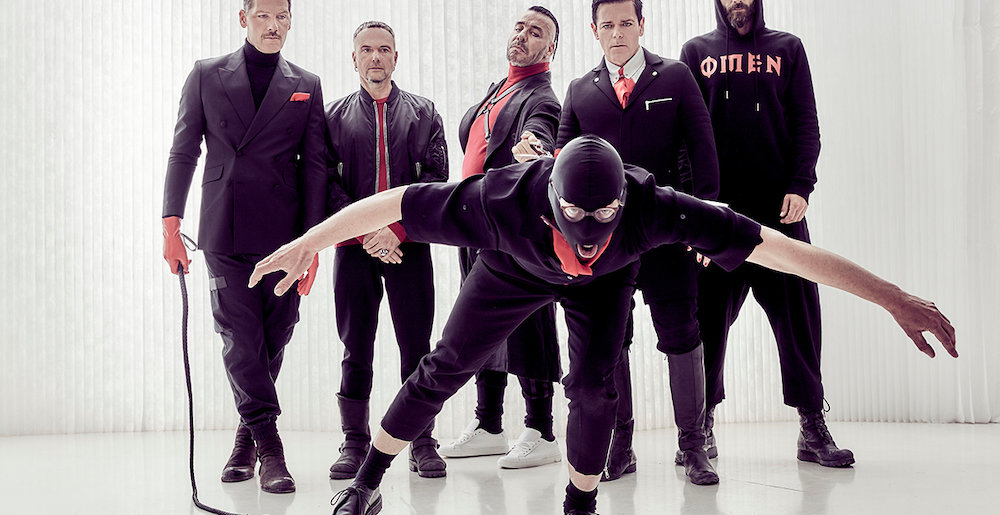 Rammstein Rumored to Be in the Studio

Back in June, Rammstein drummer Christoph Schneider revealed that the band has been using the forced downtime from the pandemic to work on new material:

“We have met and we are working on new songs. We want to work on songs. But whether or not it will turn into an album, nobody knows yet.”

Well, this is just a rumor for now, but according to Rammstein World, it did, indeed, turn into an album:

“There’s no longer any doubt: Rammstein are back at La Fabrique studios, where they recorded their latest album! Some members and engineers of the band have been spotted in Saint-Rémy-de-Provence, where the studio is located. Other people usually present in the studio with the band posted about their trip to France on social networks.”

There was a ten year gap between last year’s eponymous album and the band’s previous offering, Liebe ist für alle da. No one would complain if they took less time to put out their next release. So let’s keep our fingers crossed that this is more than just a rumor.