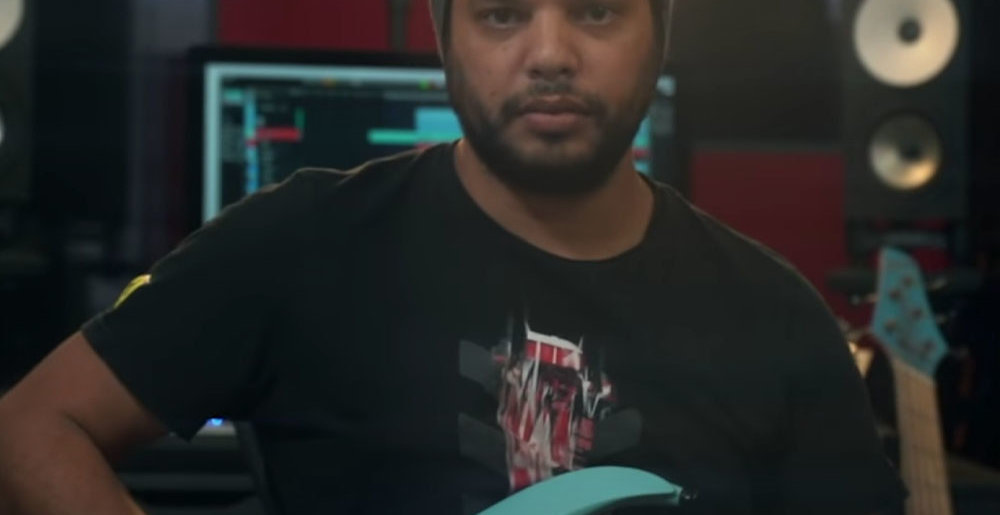 Every year for the past six years, YouTube sensation Jared Dines has made an all-star djent medley video. For better or worse, though, Dines says this year’s video shall be the last in the series.

That’s a bummer, but he is definitely going out with a bang — check out the list of this year’s participants:

You can check out “Djent 2020” below. Because I’m a nice guy, I’m gonna include the other five videos below that as well.

Dines is currently working on an album with former Killswitch Engage/current Light the Torch singer Howard Jones, which he says will be very reminiscent of HoJo-era KSE.

In related “Djent 2020” news, Abasi and Mansoor have been working on new AAL material together, and Heafy recently popped up on Drew Barrymore’s daytime talk show to do a mitzvah. By coincidence or not, Dines is wearing a shirt with Barrymore in it (from her role in Scream) in the “Djent 2020” clip.

Sponsored Links from Across the Internet
Show Comments
Related Articles
Worst Week Ever 0
Elvira Defends Rob Zombie’s Wife, Rollins Knows a Comeback Would Be a Cash Grab, and More Top Stories of the Week
April 2nd, 2022 at 9:02am Emperor Rhombus

Guitarist Mårten Hagström apologized for the accidental creation of djent in 2018.