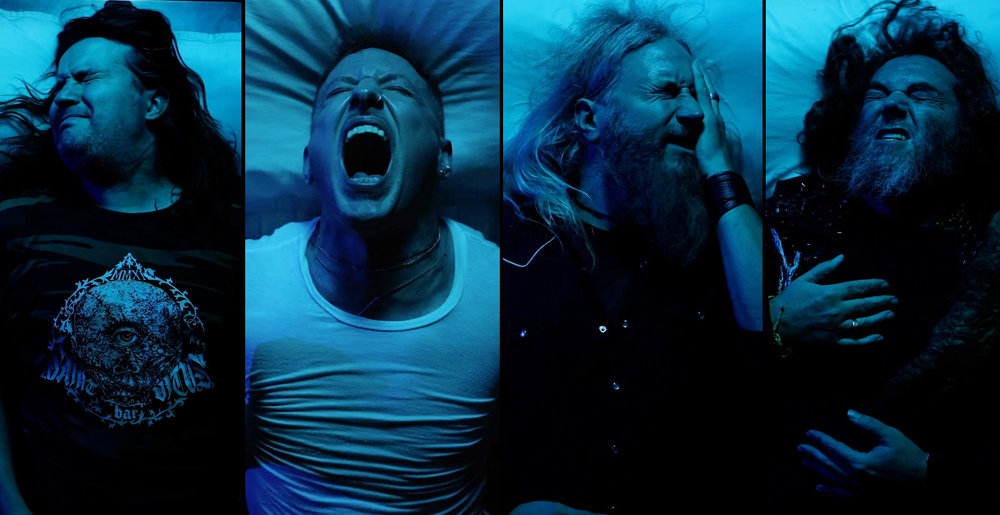 I cannot for the life of me remember a goddamn thing about the first Killer Be Killed record. So I wasn’t expecting much from this track. But it’s pretty good. I mean. Not as good as Sepultura. Or Converge. Or The Dillinger Escape Plan. Or Mastodon. But still. Pretty good!

Says Sanders of the song:

“Dissecting the idea of uncertainty and how you pull from that to find your way. ‘Dream Gone Bad’ was initially spearheaded by Max and I, and as I listen back, through the collaborative process this creation’s final form has now become a dream-come-true.”

You can check out “Dream Gone Bad” below. It will appear on Killer Be Killed’s sophomore album, Reluctant Hero, which comes out November 20, just in time for you to buy the new AC/DC album for someone for the holidays.

The “Bedroom Covers” series curated by Two Minutes to Late Night host Gwarsenio Hall is back!