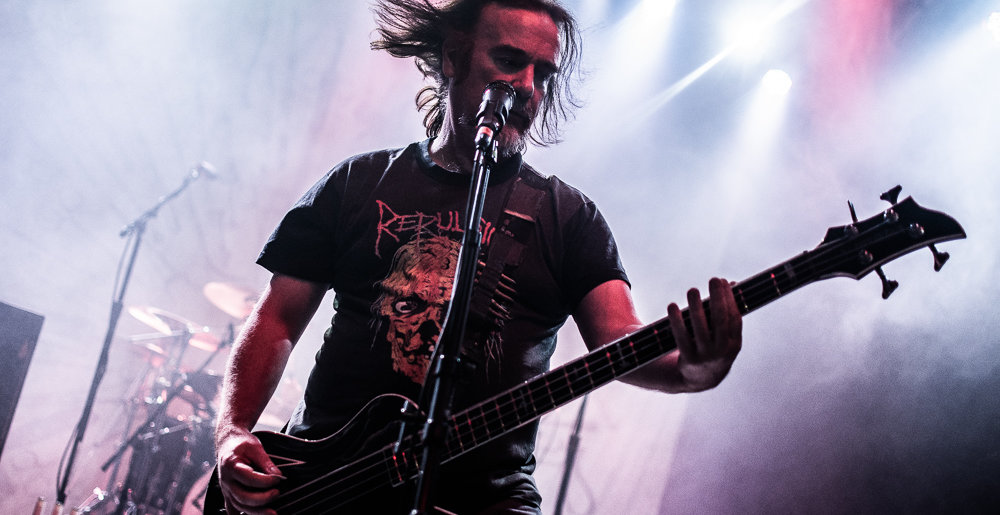 Today marks the release of Carcass’s brand new EP, Despicable, and with it comes “Slaughtered in Soho,” the only track from the offering we’ve yet to hear.

Carcass were supposed to release a proper full-length album, Torn Arteries, on August 7, but delayed the record indefinitely on account of the pandemic, so the EP comes as a bit of a consolation prize. The tracklist is as follows:

“Under the Scalpel Blade” was released last year, “The Living Dead at the Manchester Morgue” in August and “The Long and Winding Bier Road” in September. That left “Slaughtered in Soho” as the sole unheard track, and with today’s official EP release we get to hear that as well.

We’ll embed the track below along with the full EP is you’re so inclined. Crank it.

Now THAT is a line-up!

Time to get grody.