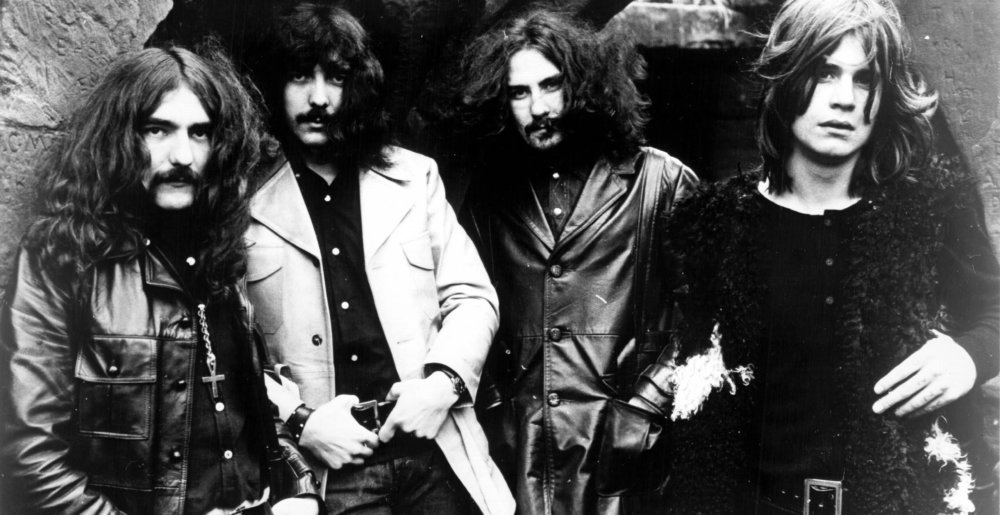 Black Sabbath Had $75,000 of Cocaine Smuggled in for Vol. 4 Recording Sessions

Black Sabbath’s cocaine habit is the stuff of legends, heavy drug use synonymous with the band name itself. In fact, just last week Ozzy Osbourne released a new music video (featuring Post Malone) based on a true story, when cops raided a drugged out Sabbath recording session after someone accidentally tripped the security alarm. But it’s a new retrospective with Rolling Stone in which the band’s members dive deep into the insanity of their drug use in those years, particularly during the recording sessions for Vol. 4, which came out in 1972, for which they had a $75,000 drug budget.

“At that time, [the cocaine] was good stuff, and we used to have it flown in on a private plane. That’s why we used to have all the musicians turning up at our house at the time, pretending they’re coming to visit us. We were all bloody smugglers if you think about it.”

“We had a dealer who used to appear every so often. He used to have these washing detergent boxes, like Persil and Oxo, and instead of washing powder in them, there’d be cocaine. And he’d literally empty these boxes of cocaine out in the middle of the table. It’d be a little mountain. And then we used to have stuff flown in by people that the manager knew. The mafia. And they were all in these little bottles with wax tops on them. So they were, like, 100 percent pure cocaine. And that was the good stuff.”

“One day, I was sitting by the pool and I said to [a guy sitting there], ‘We had some great coke yesterday,’ and he goes, ‘Oh, I sold it to you.’ ‘Oh, OK. What do you do?’ He said, ‘Oh, I work for the Food and Drug [Administration].’ He was an official. I went, ‘Oh, fuckin’ hell.’ He went, ‘No, you’re all right.’” Osbourne pauses. “He may have been winding me up, I don’t know. When you’re on that fucking bullshit powder, everything seems fantastic for five seconds and then you become a misery beyond belief.”

Osbourne added about the song “Snowblind,” which appears on that album:

“We wrote ‘Snowblind’ because it was the most amazing discovery of our lives,” Osbourne says. “We thought that’s what success was, but it turned out to be our worst enemy. We were headfirst into that shit, and it was terrible. Now I think to myself, ‘What the fuck was I thinking to think that was a good night out?’ The night never ended. You’d still be going to the next morning.”

Ozzy has reportedly been in the studio of late working on a new album with Ordinary Man producer Andrew Watt. The European leg of his “No More Tours 2” farewell trek, which will also feature Judas Priest, is scheduled to resume in 2022. Get dates here. He recently received the first dose of the Covid-19 vaccine.

Sponsored Links from Across the Internet
Show Comments
Related Articles
Lost in the Mosh 0
Tony Iommi Explains Why Geezer Butler Wasn’t at Commonwealth Games Performance, Was Surprised Ozzy Could Attend
August 15th, 2022 at 11:47am Em Shadows

The Prince of Darkness and his greatest collaborator reconvened on the live stage.