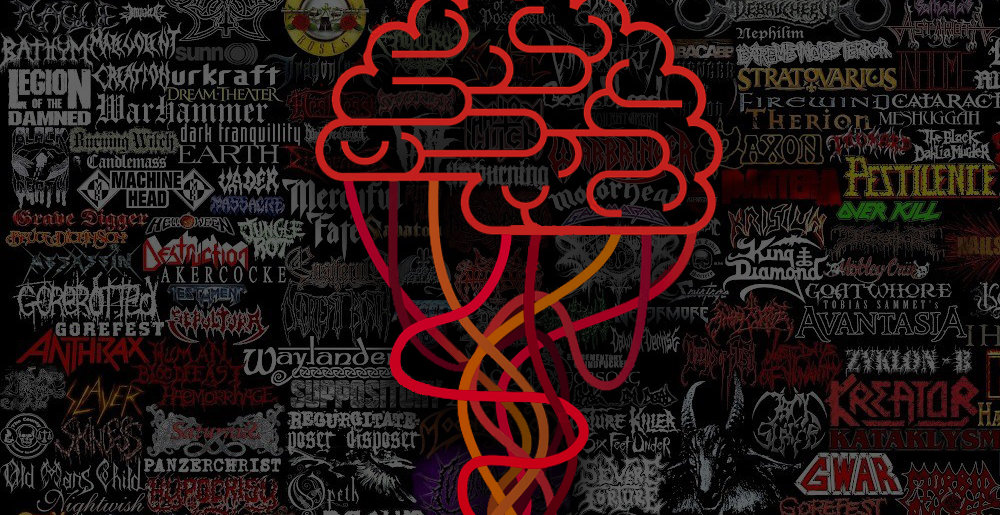 The craziest part? The fake names sound pretty goddamn real — certainly more so than the monikers created with the Heavy Metal Band Name Generator that launched in 2015.

Metal Sucks Greatest Hits
0 -
If You Like Bass Dogs, You’ll LOVE Drum Fish
0 -
Let’s Gossip About How Much Money Famous Metal Vocalists Make
0 -
I Watched Rock of Ages so You Don’t Have To
0 -
Why are metal fans hopelessly stuck in the past??? :(
0 -
Converse Rubber Tracks x MetalSucks: Everything All in One Place
0 -
Watch This Kid Perform Europe’s “The Final Countdown” Entirely with Hand-Farts