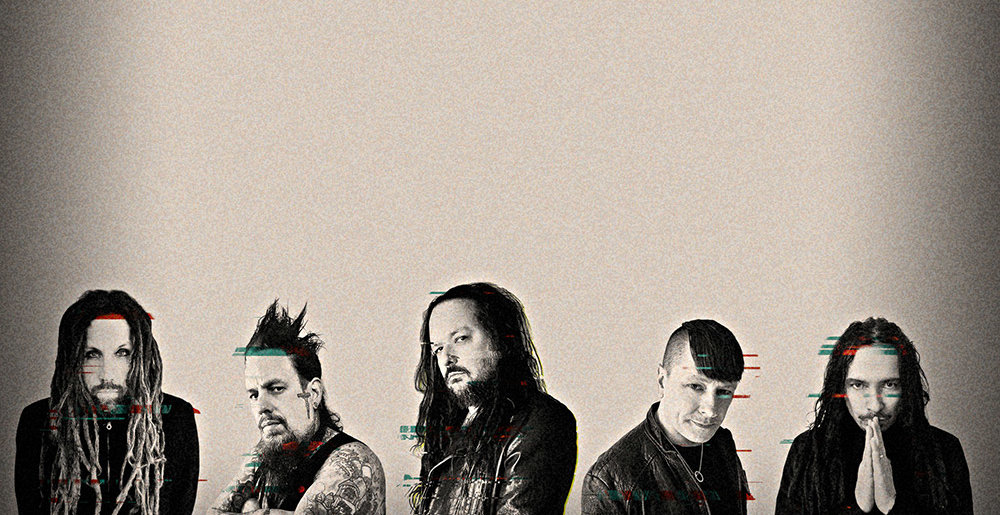 The performance will be broadcast from the set of Stranger Things: The Drive-Into Experience, an immersive, socially-distant attraction in downtown Los Angeles based around the hit Netflix series.

Produced by Danny Wimmer Presents, press copy boasts “the performance promises to be an unforgettable set from the iconic band, highlighted by rare and sought-after deep cuts and classics from their legendary catalog,” as well as never-before-performed tracks from their most recent album, The Nothing.

“We hope you take part in this experience with us. And though it is not the same as performing live with you here, we still want to bring you some great music and a fun show.”