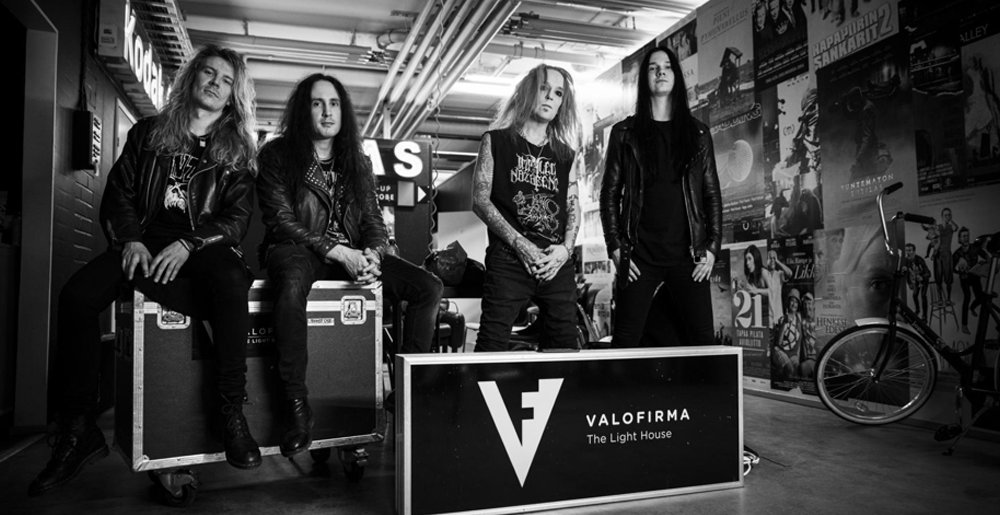 Daniel Freyberg, former guitarist of both Children of Bodom and Bodom After Midnight, joins us this week. Our focus is Bodom After Midnight’s forthcoming EP, Paint the Sky with Blood, as well as the late Alexi Laiho, as we dive into working with Laiho on those new songs and the decision to move forward with their release after his death. Freyberg also details what it was like as a fan of Children of Bodom before he was invited into the band, his experience writing and recording on the band’s final record, Hexed, the possibility of a future concert celebrating Alexi’s life and music, the next project for him now that Bodom After Midnight are finished, and if there is any leftover Bodom After Midnight material, including a possible live release.

Petar, Brandon, and Sylvia discuss Mike Patton’s statement that every player in the many band’s he’s been in are better musicians than him, former Fear Factory vocalist Burton Seabell saying Linkin Park’s Hybrid Theory is just “Demanufacture for kids,” Lordi’s plans to release seven albums at once, and our thoughts on artificial intelligence writing a Nirvana song. Or subscribe with your favorite app by using the address below

Metal Sucks Greatest Hits
0 -
Review: Megadeth’s Super Collider is a Super Catastrophe
0 -
Has Moshing Turned Into a Form of Bullying?
540 -
Matt Pike’s Top Ten T-Shirts
2060 -
How Metal Nerds Choose What Bands To Like: A Scientific Model
0 -
Listen: Every Dillinger Escape Plan Song Played At Once
0 -
Listen to Metallica’s “Nothing Else Matters” in a Major Scale