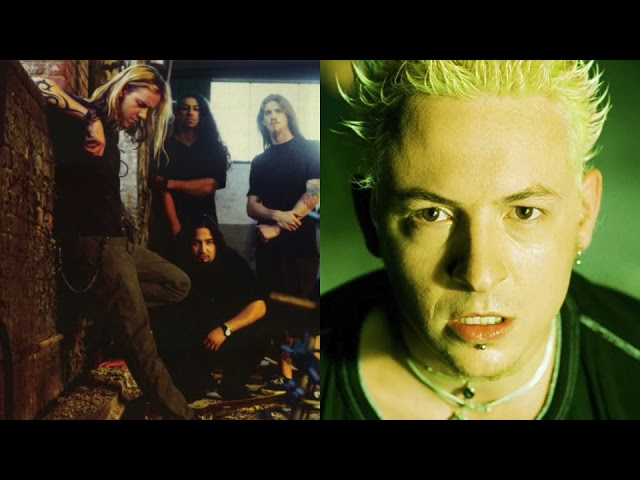 In a rare interview former Fear Factory frontman Burton Seabell granted Metal Hammer last week, the conversion turned to nu-metal acts the band inspired, which, of course, are many. Seabell was asked specifically who tried to copy them, to which he responded, “Well, you know, Linkin Park did a watered-down version of Demanufacture.” Then he salted the wound, saying he “wasn’t a fan” of Linkin Park’s debut album, Hybrid Theory (2000) before adding, “I respect what they did, but to me it sounded like Demanufacture for kids.” Oof.

While most Linkin Park fans got angry, one got creative: YouTuber Hunter Forsberg has spliced together Fear Factory’s “Demanufacture” with Linkin Park’s “One Step Closer” using instrumentals from the former and isolated vocals from the latter. And, you know? Not only does it work quite well, but it makes us think that maybe that Seabell fella was onto something with his incendiary accusation.

Give it a spin below!

Metal Sucks Greatest Hits
0 -
Will People Please Shut Up About the “Fake Amps on Stage” Debate?
0 -
Drummer Mark Castillo Receives Cochlear Implant, Quits Emmure
0 -
Nazi Imagery: Why Watain and Marduk Don’t Get a Pass While Slayer and Metallica Do
1,2110 -
The 101 Rules of Death Metal
0 -
The Red Chord’s Guy Kozowyk is a Police Officer Now
0 -
And Now, Here’s a Couple of Dudes Playing Slayer on Pre-School Instruments