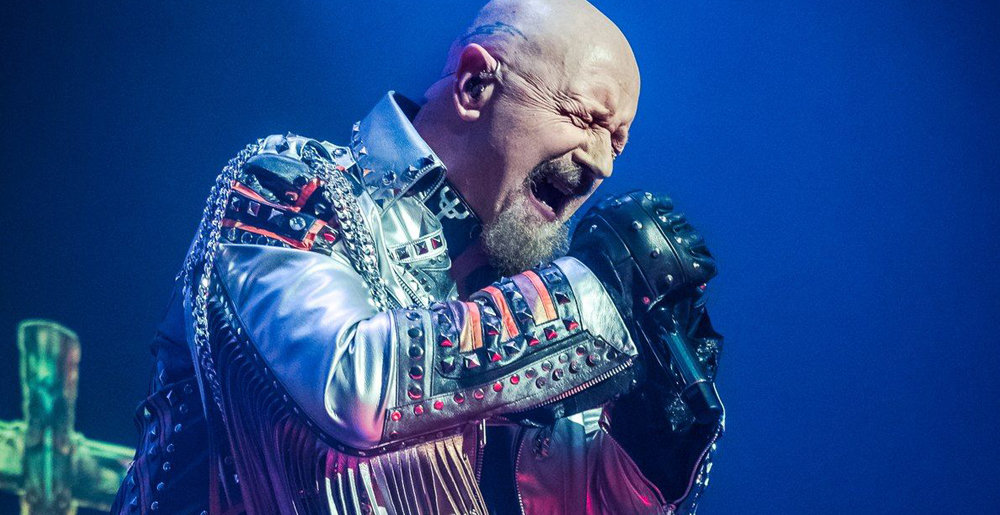 Halford Admits Four-Piece Judas Priest Was His Idea: “That Blew Up In My Face, Didn’t It?”

Last month, heavy metal heroes and Rock and Roll Hall Of Fame nominees Judas Priest announced that they’d tour as a quartet while guitarist Andy Sneap focused on his production work. Then fans got all pissy because single-guitar Judas Priest is kind of a bad idea, and Sneap himself revealed he didn’t really want to leave, so Priest doubled back and decided to tour as a quintet again. Now, in a new interview, frontman Rob Halford has revealed that the idea was solely his — and gracefully admits it wasn’t the best one.

Speaking to Billboard, Halford was asked about the choice to tour without Sneap, and the dude got in front of it:

“That all came from me, it didn’t come from the band. Of course, that blew up in my face, didn’t it? To have done something like a four-piece now would’ve been just not right, ridiculous, insane, crazy, off my rocker, have a cup of tea and relax. It’s kind of water under the bridge now. I think my heart was in the right place, but I’m not the first musician to have a crazy idea.”

Good on the Metal God for admitting that even Metal Gods make mistakes.

Catch Judas Priest with Queensryche at one of their currently-scheduled reunion dates below:

Metal Sucks Greatest Hits
0 -
50 Things You Never Knew About George “Corpsegrinder” Fisher’s Neck
0 -
Which Bands are “The Big Four of Death Metal”???
0 -
Nothing to See Here, Just Some Photos of Cats Wearing Metal Battle Vests
0 -
Gwar’s Oderus Urungus Reviews Megadeth’s “Super Collider”
540 -
Worst Year Ever: All of Our 2010 Year-End Sh*t in One Place
0 -
Type O Negative’s Peter Steele Once Punched Chino Moreno In The Face for Inciting an Onstage Riot