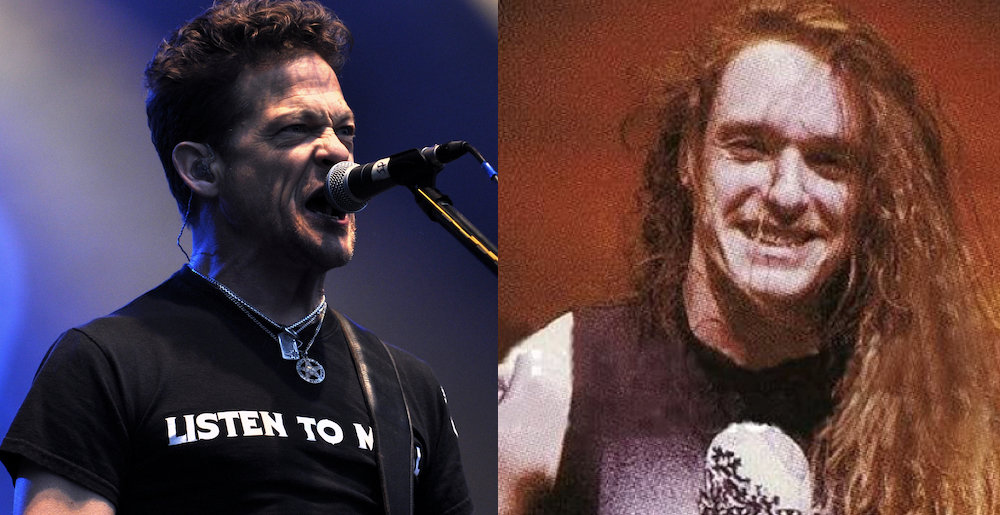 Jason Newsted: “Cliff Burton’s Mom Told Me, ‘You’re The One – Please Be Safe'”

With everything we know now, Jason Newsted has become one of metal’s more tragic figures. Obviously, the bassist got to play with Metallica, which isn’t exactly a bum deal — but how he was treated by the band, and how he departed from their ranks, is sad given what little control he had over the situation. Now, in an interview with Metal Hammer, Jason has recounted his audition for the band and meeting Jan Burton, mother of the late Cliff Burton…and good Lord, the story just rips our fucking hearts out.

In the interview, Newsted was asked about meeting Cliff’s parents when he came to audition for Metallica. According to him, here’s how it went down:

“That evening, it was the third day that I played with the boys, I think I stayed overnight in San Francisco for the first time, and you gotta remember that I had lived in a tin shed with no toilet and no bathroom in Arizona and now I’m staying at the Miyako Hotel. That third night, they had the ‘elders’ come in for their blessing. So, Torben Ulrich, The Burtons, a couple of the crew guys, people that had been there from the get-go, I’m not sure if there was a couple of the other families there. We got through about six tunes: Master…, Fade To Black, …Bell Tolls, the masterpieces! So I am just composing myself for a second, putting my bass down, turning off Cliff’s amp – I’m playing fucking Cliff’s amp, dude! Jan [Burton] comes walking in the room by herself, and she grabs me and gets my attention. She says, ‘Great job, son’, and I’m like ‘Oh, fuck!’ She embraced me and it seemed like it was quite a while, and she said, ‘You’re the one, you must be the one. Please be safe, we love you’ and she gave me a kiss. That was 35 years ago and I’ll never, ever forget it.”

Here’s Jason playing with Metallica while we sort our shit out after reading that.