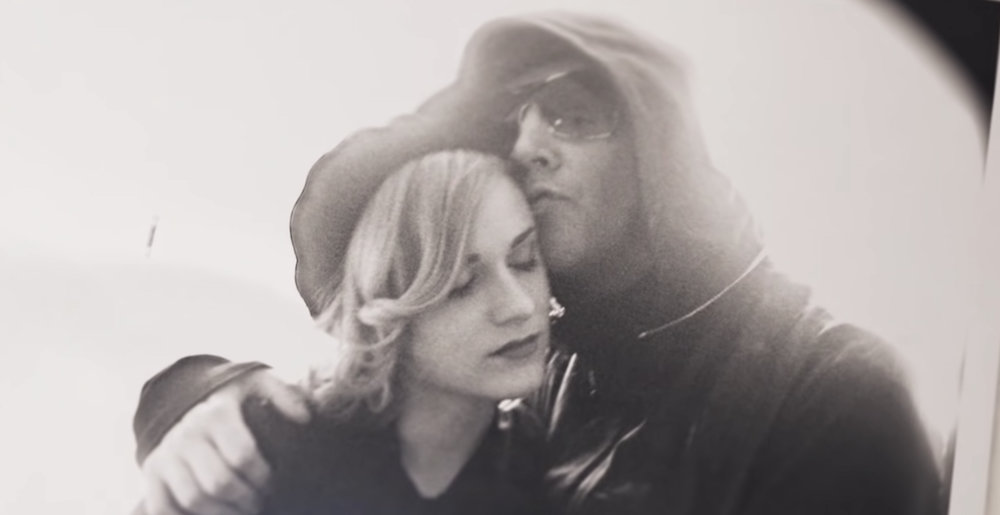 Last February, actor Evan Rachel Wood publicly announced that shock rocker Marilyn Manson had “horrifically abused her” during their relationship. Shortly thereafter, several women and assistants to Manson shared their own abuse stories (among them an assistant who claimed he put a gun to her head and actor Corey Feldman, who claimed that Manson was repeatedly abusive), resulting in Manson being dropped by his label and his manager and the LA Sheriff’s Department looking into the case. Now, the first trailer for HBO’s documentary Phoenix Rising, in which Wood details her abuse and her road to recovery, has been released.

As you’ll see below, the trailer focuses more on Wood’s experience and her decision to share her story and help other women than it does on Manson or his personal life. Whether that’s for legal reasons or because the filmmakers didn’t want to give a dude who thrives on attention and hype even more attention and hype, we don’t know, but it’s an obvious and classy move, given the horrific nature of the allegations against Manson. This will also undoubtedly draw accusations of narcissism towards Wood from those who believe that she’s the aggressor here.

How Manson and/or his legal team will respond obviously remains to be seen; Manson has said that the allegations are “horrible distortions of reality”, and has denied Wood’s claims that he raped her on the set of his “Heart-Shaped Glasses” video, so one assumes he will be pursuing his claims of innocence in one way or another.

Watch the trailer below. Phoenix Rising comes out March 15th via HBO Max, but saw its premiere at Sundance. The film was directed by Amy Berg, whose previous work includes Deliver Us from Evil (2006), about the Catholic church’s attempt to cover up dozens of abuse allegations against an American priest, and West of Memphis (2012), about the West Memphis Three. The former film received an Academy Award nomination for Best Documentary Feature.