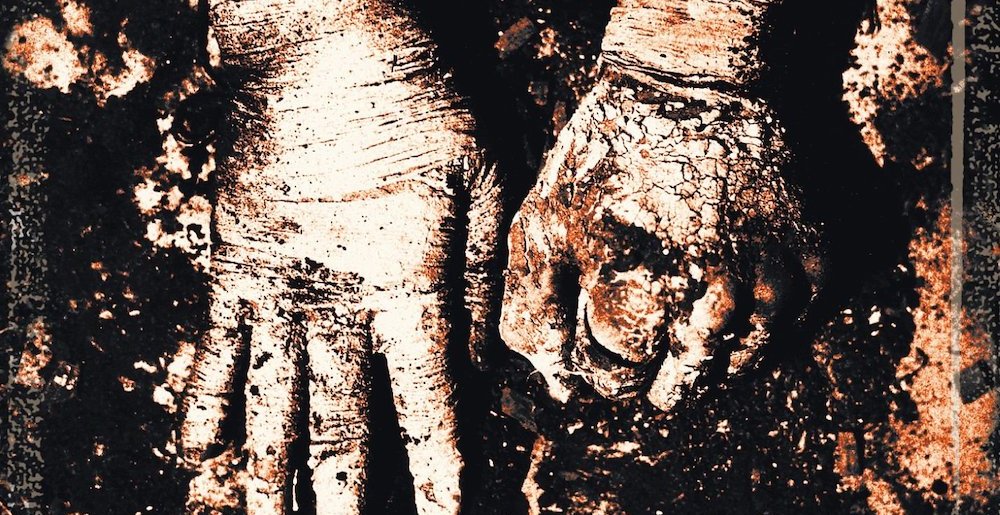 Next week marks the 25th anniversary of Machine Head‘s massive sophomore album The More Things Change. Now, the band have announced that they’ll be playing through the whole album this Friday — and that they’ll be joined by ex-guitarist Logan Mader, now of Once Human!

“THE MORE THINGS CHANGE” 25TH ANNIVERSARY PLAY-THRU (FEAT: LOGAN MADER) Come join the boyz this Friday to celebrate 25 years of “The More Things Change” on Electric Happy Hour.To make this landmark anniversary extra special, we’re delighted to announce that Robb and Jared will be joined by original guitar player, Logan Mader, for a not-to-be-missed full play-thru of the band’s second album.Join us live at 3 PM Pacific on Twitch, Facebook, and YouTube.”

Aw, man, this is cool. Obviously, The More Things Change… is less fetishized as an album than the band’s debut, Burn My Eyes — of course it isn’t, metalheads love a debut, it gives them something to prefer over everything else — but it was still a huge release for the band, and one that vaulted them to where they could write and release The Burning Red (say what you like about that album).

Tune in this Friday to watch this awesome anniversary show. Meanwhile, European fans can catch Machine Head on one of their upcoming tour dates with Amon Amarth below: