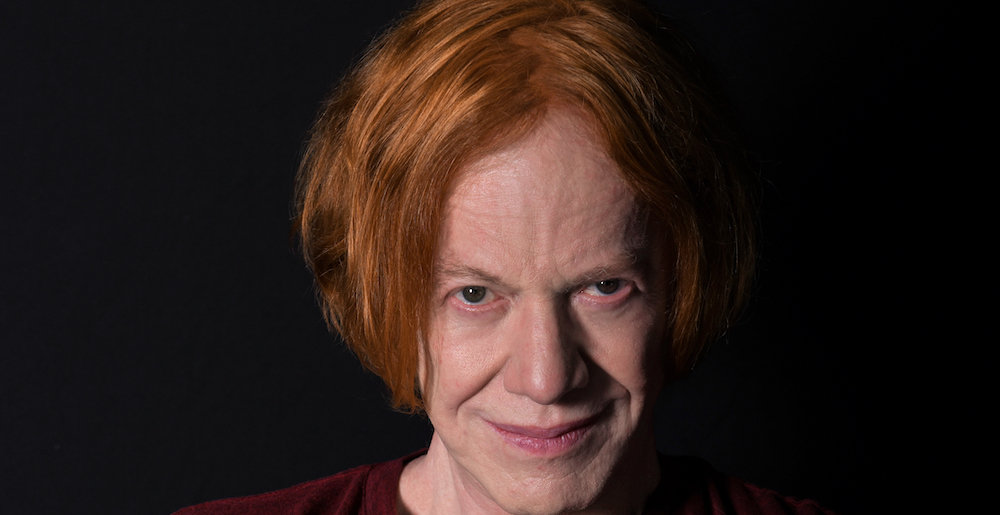 Film composer and general musical icon Danny Elfman is our guest this week! We discuss the remix and reimagined album Bigger. Messier (coming out August 12th), the importance of curiosity when creating a remix album, the sequencing of said remix album, creating his own deadlines and the pandemic’s effect on creativity. He also discussed knowing when a song is complete, album artwork, scoring dream collaborator Iggy Pop, and his soundtrack work.

Not Quite Metal? 0
Watch: Danny Elfman Performs Insane Extended Jam of the Simpsons Theme at Coachella
April 18th, 2022 at 8:21am Emperor Rhombus

New Stuff 0
Trivium’s Matt Heafy Releases Cover of “Jack’s Lament” From The Nightmare Before Christmas
December 23rd, 2021 at 10:20am MetalSucks

The track was originally written by Danny Elfman.