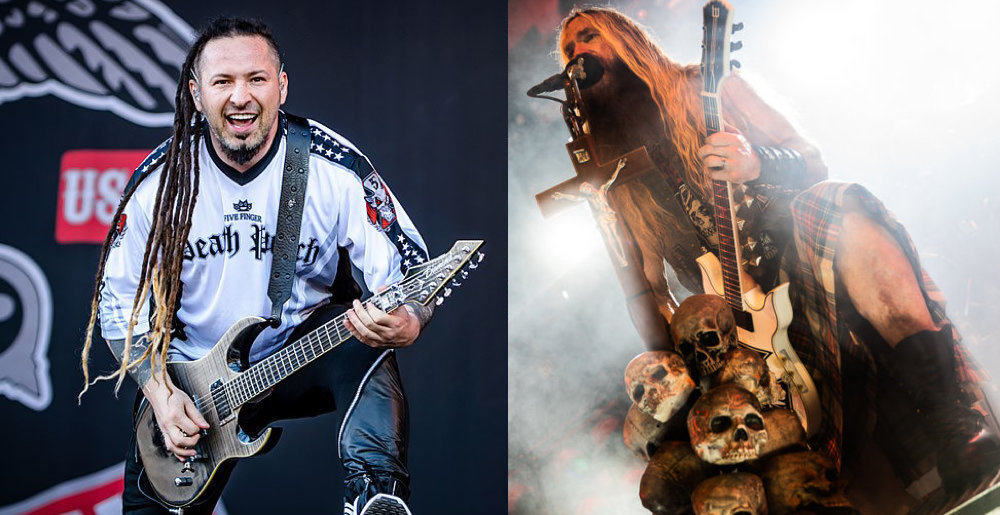 In a new interview with Detroit radio station WRIF, Bathory was asked for his opinion on the tour (transcribed by Blabbermouth):

“Well, here’s the thing: it’s gonna be a Pantera cover band, really, if you think about it — even though there are previous members. The fans would want to hear that; otherwise it wouldn’t be happening.

“Pantera had a massive influence on me. And I would go and see this. Obviously, it kind of splits the crowd, because [some] people are, like, ‘Well, this is sacrilege because the brothers are no longer here.’ And at the same time, well, people wanna hear it.

He continued by saying that he believes the fans decide who will be successful, citing the metal community’s favorite punching bag as an example.

“This is the thing about the music industry, man — the fans decide everything. So it’s always up to the people. So pick any artist and anybody can hate any artists who are extremely successful. You can throw crap. Pick anyone — Justin Bieber. The kid is really talented, first and foremost, and people love him.

“So who are you, who anyone is, to prevent that from happening? If the people want this, the people love an artist, who is anyone to prevent that or criticize it or go, like, ‘Well, this shouldn’t happen.’ It’s as ridiculous if you say, like, ‘Hey, I don’t like tomatoes, so I think all tomato farmers need to go out of business.’ What? It’s that ridiculous.”

In July, it was confirmed that Pantera singer Phil Anselmo and bassist Rex Brown would reunite for unspecified 2023 performances with Wylde and Benante filling the guitar and drum roles, respectively. On Sunday, Benante told the haters to just stay home.

Metal Sucks Greatest Hits
880 -
The Looks That Kill: God Forbid’s Doc Coyle on the Role of Image in Music
0 -
Navy SEAL Team Six Member: “I Wore My Demon Hunter Patch When I Blasted Osama bin Laden”
0 -
Rigged: Jeff Loomis
0 -
Dimebag Darrell’s Grave Desecrated and Robbed by Shitty Local Band
0 -
What If Metal Album Covers Were Truthful?
7590 -
If I Read One More Thing About Arcade Fire I Am Going To Puke