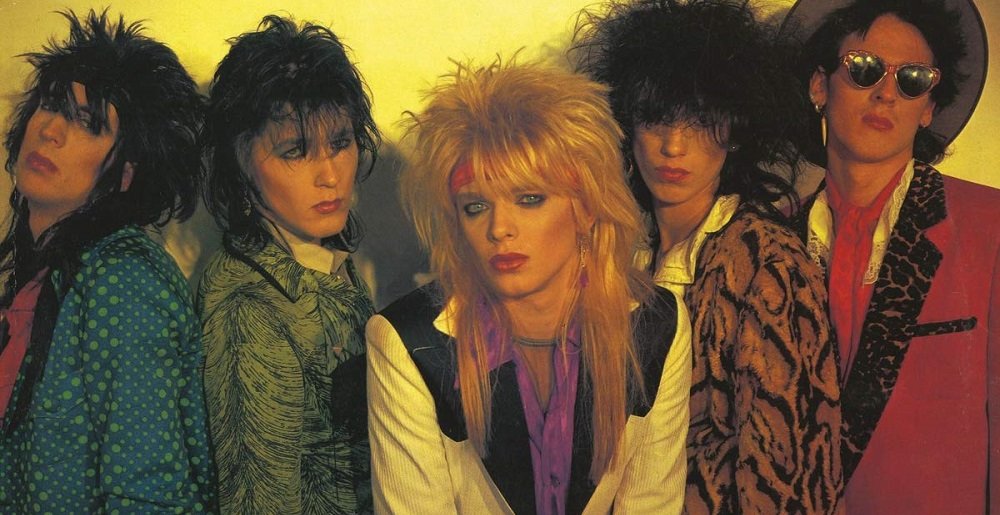 Four decades is a long time. Just ask Hanoi Rocks frontman Michael Monroe, whose 60th birthday back in June is the catalyst for getting all five original band members, himself, Andy McCoy, Sami Yaffa, Nasty Suicide and Gyp Casino, to join him on stage during the band’s September 23 performance at the Helsinki Ice Hall.

Monroe said Finland was the best place for such a reunion to take place, since it’s where the glam metal band is originally from and it was also where they’d shared the stage last – Helsinki’s Tavastia on July 27, 1982.

“This is the only appropriate time and place for all five original members of Hanoi Rocks to get on stage to play together after a break of over forty years. This is not a Hanoi Rocks reunion, but a unique part of the anniversary concert. At first I planned to keep it a surprise but after giving it some more thought, I realized that it wouldn’t be fair, especially to the fans, not to make this public in advance and that everybody should have the chance to be there.”

Still, it’s undeniable that this lineup had a major impact on rock in general, eventually influencing other major artists like Guns ‘N’ Roses, Skid Row, and Foo Fighters. Monroe even joined the Foos back in 2017 for a couple songs, which prompted him to regretfully state that he understood what losing a band member was like after Taylor Hawkins’ sudden passing earlier this year. This past May, Monroe commented on the Foo Fighters’ loss while speaking with NME.

“[The Foo Fighters are] such sweet guys and I was so sorry about what happened to them with losing their drummer, Taylor Hawkins. He was such an amazing guy and I can’t believe  he’s gone. Personally, I know how horrible losing a band member is.”

Hanoi Rocks lost their bassist Razzle in a 1984 motor vehicle accident in which Vince Neil was the driver.

For Hanoi Rocks fans, the fact that the original lineup will rejoin will probably be a once-in-a-lifetime thing, since it’s unlikely these five guys will stay together for a reunion tour. Monroe already has his own working band and they’ve been running just fine in recent years.

Sponsored Links from Across the Internet
Show Comments
Related Articles
F-F-F-Feudin' 0
Hanoi Rocks’ Andy McCoy Claims Nikki Sixx Never Thanked Him for Saving His Life: “That Makes Him a Second-Class Citizen in My Eyes”
August 4th, 2022 at 10:02am Em Shadows

Haterade 0
Hanoi Rocks’ Andy McCoy Says Vince Neil Never Apologized for the Car Crash that Killed Their Drummer: “Every Time I See Him, He Runs Away”
July 25th, 2022 at 12:44pm Emperor Rhombus

“Because he knows what I’d do.”

“That was the worst time in my life…”