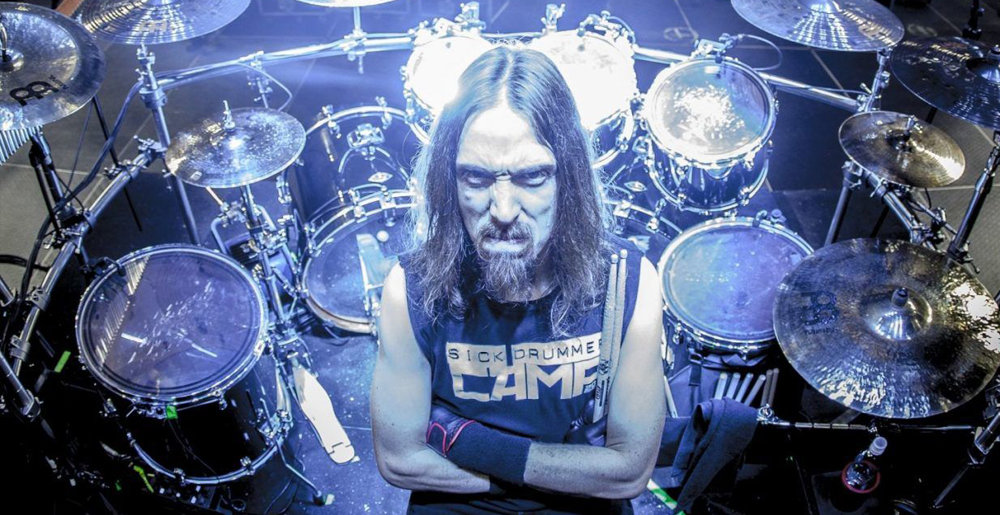 Earlier this week, Megadeth drummer Dirk Verbeuren announced that he was teaming up with his former Artsonic bandmate Sylvain Demercastel to launch a non-profit organization aimed at preserving as much rainforest in Costa Rica as possible, called Savage Lands.

According to the organization’s site, it’s a non-profit that generates funds in order to finance reforestation efforts in Costa Rica and purchase land to “extend green areas and create sanctuary zones.” Unfortunately, deforestation has been running rampant throughout Central and South America for years now, leaving large swathes of land barren and destroying the natural habitats of countless species of animals.

Since they seek to generate donations to help their cause, Savage Lands is running a new initiative called Lottery of the Trees, which features some pretty awesome prizes for the winner. By purchasing a lottery ticket online, you enter into a sweepstakes to win:

The lottery will run until February 15, 2023. All money generated by the Lottery of the Trees will go directly to land purchases and reforestation projects in some of the more at-risk areas of Costa Rica.

Verbeuren isn’t the only guy in metal looking to save Central and South American rainforests. Earlier this year, Lamb of God frontman Randy Blythe explained how he’s been working to purchase land in Ecuador to protect as much rainforest as possible from deforestation.