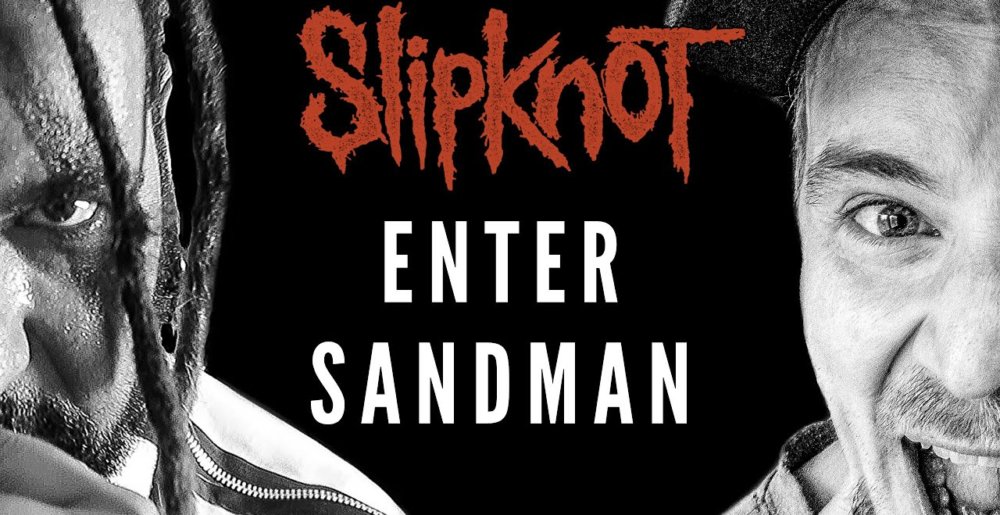 Slipknot’s “Enter Sandman,” Vince Neil’s Fitness Routine, and More Stories You May Have Missed This Week

Did you miss some of this week’s top stories in the world of metal? Catch up below:

See ya next week, everyone.

Sponsored Links from Across the Internet
Show Comments
Related Articles
News 0
Learn How to Say “Full Speed or Nothing” in Multiple Languages Thanks to Metallica’s Latest “Lux Æterna” Lyric Videos
December 7th, 2022 at 2:20pm Hesher Keenan

When it sounds too good to be true, it probably is…